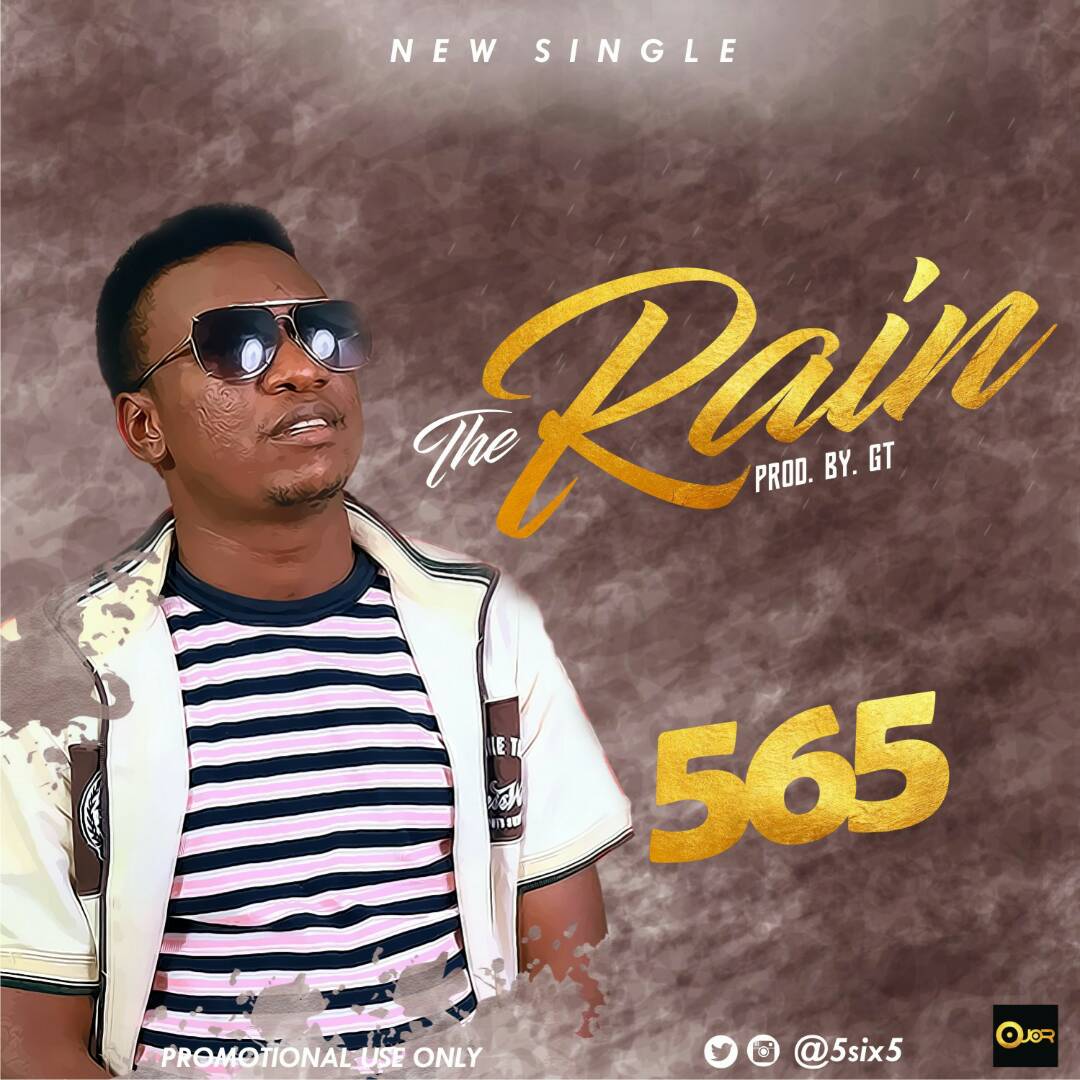 Dedicated to His son RYAN EFE-OVRIRIE who turns 1 on Wednesday Sept 27th! It’s raining maximum blessings everywhere… Get in the flow

Ovririe Efe aka ‘565‘ hails from Delta State, Isoko South. He’s versatile in his music, representing almost all genres from RnB to Hip Hop to Worship to Rock etc.

He’s started his musical journey as far back as 1997 while in the higher institution AAU,  Ekpoma been in the same group with Samsong(Brothers Incorporated) while he(Samsong) was the leader. He’s a practicing Architect but carrying on with his music ministry as well. He has an album to his credit titled ‘ D world is mine’ released in 2011. It was a 16 track album where he featured great acts like Samsong, Frank Edwards, TB1, Protek, Recky D and wonderful producers. After this album he has released beautiful singles online like Ese gan, Champions, I believe in you.

He’s a functional member of Christ Embassy worldwide while he resides in Abuja with his family. He’s presently working on a worship album to be completed in October 2017.