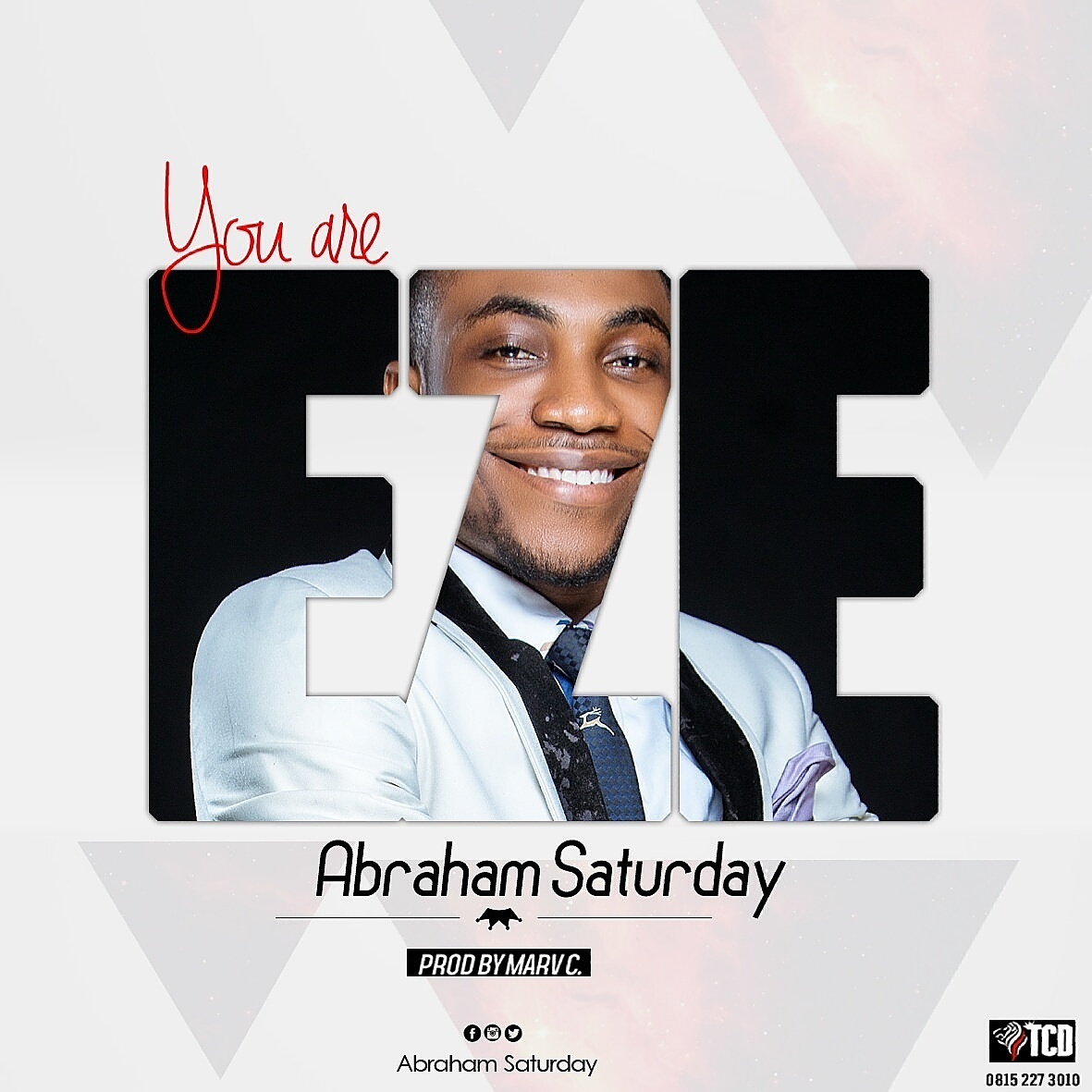 ‘You Are Eze’ is a thanksgiving song to express gratitude to God in this season.

”This season is a season of thanksgiving for me, i am thanking God for all the things He has done for me, which i can’t say it all,  but choose to give Him this worship song, as an appreciation”. – Abraham Saturday