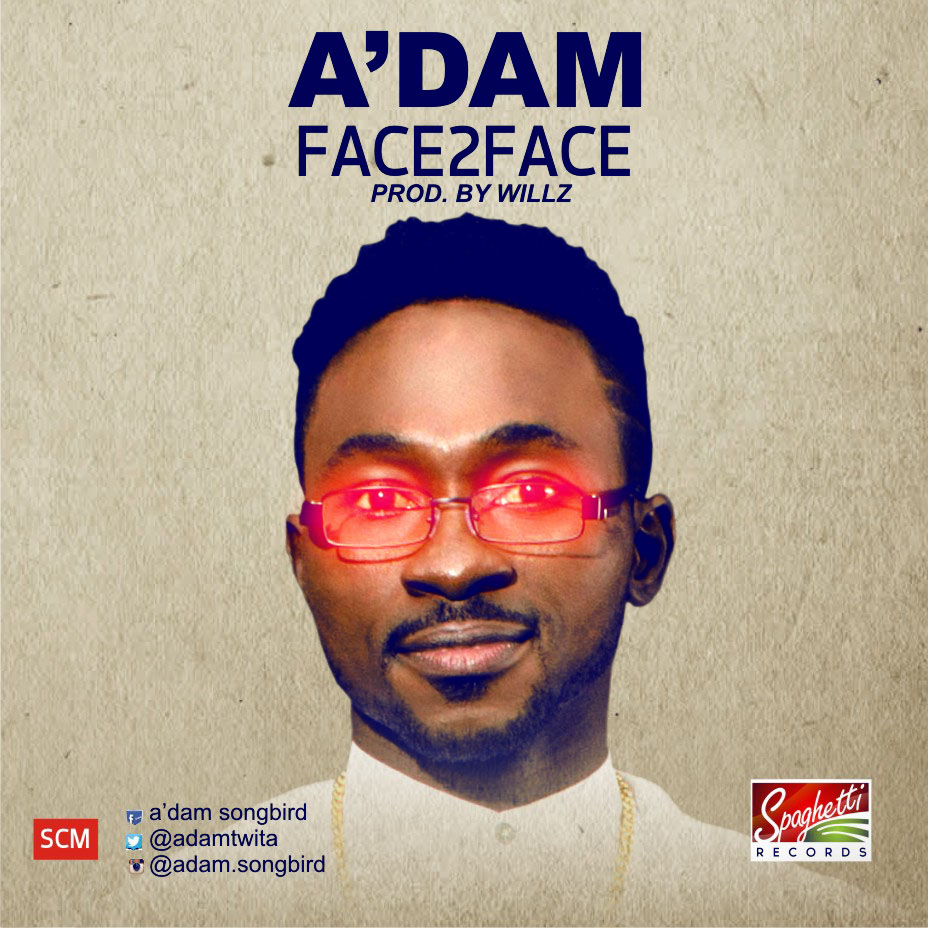 Spaghetti Records new signee A’dam debuts with “Face to Face”, a song born out of an in- depth fellowship with the Holy Spirit and
expresses the core of the writer’s desire to be
able to give God true worship without
distractions, veils, dogma and religion.

Produced by Willz, “Face to Face” is a blend of Afrocentric vibe and percussion with elements
of R&B.

Aluko Oludamilola Adewale popularly known as A’dam was born in Lagos but he is
from Ilesha, Osun state, Nigeria. A’dam is easily
identified by his strong and soulful voice in
many Gospel songs and indigenous movie
soundtracks. Having worked with the likes of Midnight Crew, Kenny K’ore, Mike Abdul amongst others. He is particularly admired by
many for his prolific songwriting.

In his early age, he drew his inspiration by
sitting very close to the choir department in his
church and that was as far as he could go
because he was considered too young to join
the choir. He continued to develop his talents
by being part of musical groups in school, musical groups like “Abisco boyz”, “Psalmist
Family” to mention a few.

A’dam believes he is a soldier of Christ and with
music which to him is more than just an
instrument of worship, he will take kingdoms
for Jesus Christ.

A’dam is a new player in the Spaghetti Records
team. With Mike Abdul, MoniQue and other
elements of the organization, we can only
expect the best of worship and praise that will
radically redefine our fellowship with God.