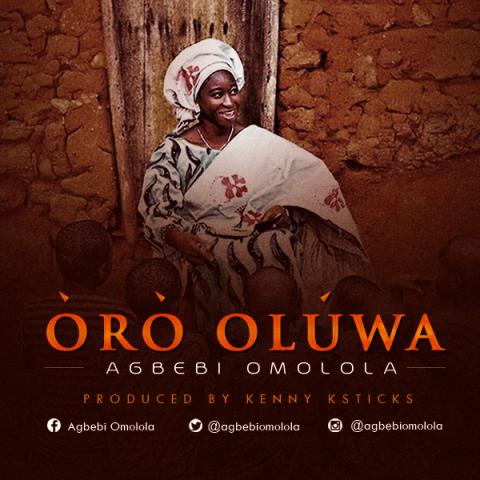 Agbebi Omolola, a native of Iloffa,
kwara state was born on 16
November, 1988 in Ilorin kwara state, Nigeria. She
is the first child of
the family of six. She discovered her musical talent
as a singer in the year 2005 and later joined St Barnabas Cathedral
Anglican church choir,
kwara state, where she developed herself as a
soprano and tenor singer. She
obtained national diploma certificate in Science
laboratory technology in 2008 at kwara state polytechnic, Ilorin. She also
obtained B.Tech. from the
department of Microbiology in FUTA in the year
2015. A talented vocalist,
songwriter, composer, worship leader and fashion
designer. she recently released the single, “Oro Oluwa” from the album,
Oro Oluwa (The Word of the
Lord) this year.