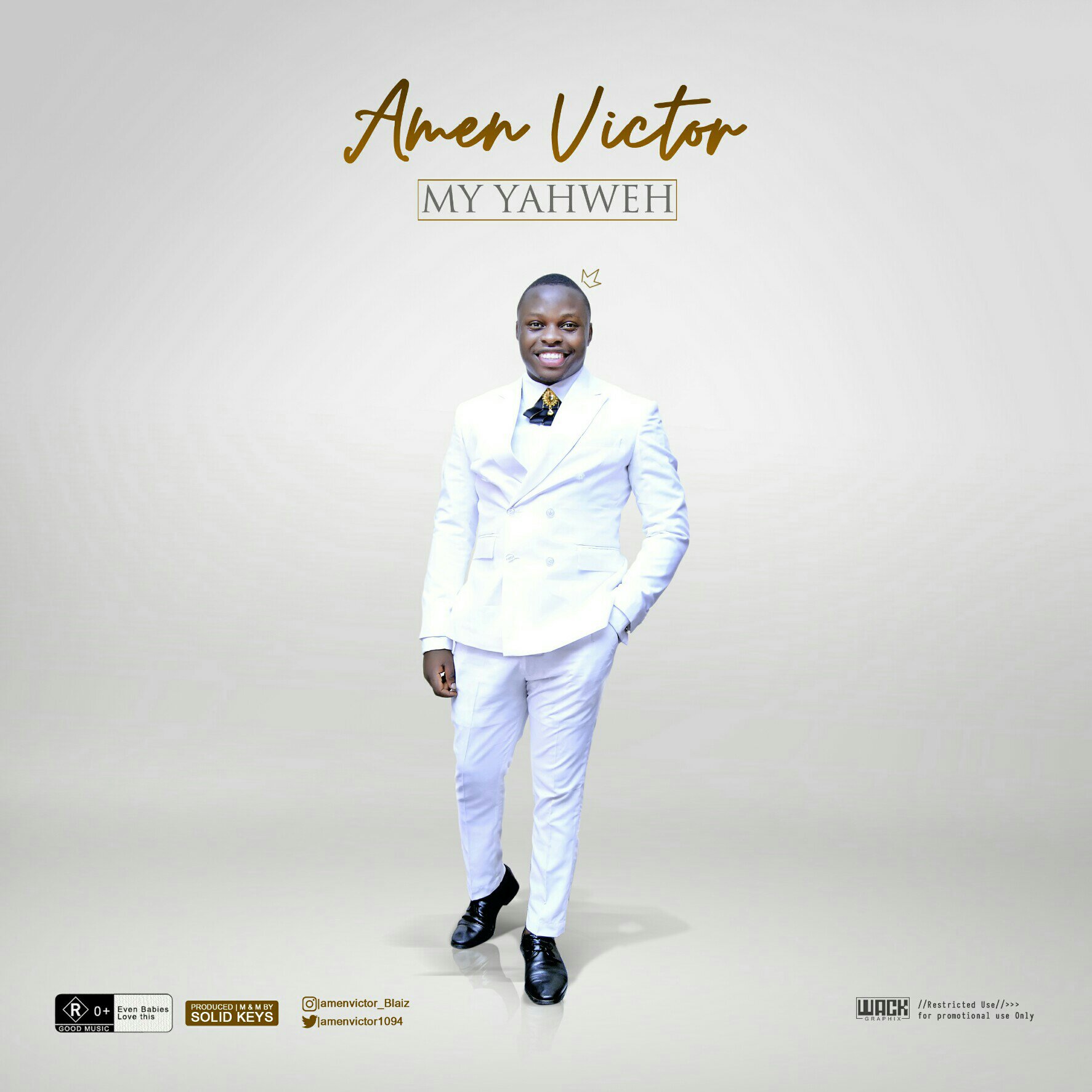 Amen victor is a well known music minister and he is into the nursing profession he has had several tracks in the past but did not release them officially until September 2018 when he received my Yahweh in a 3hours encounter.

This highly spiritual song my Yahweh has touched lives within the short range. According to the lyrics, the song talks about revelation of God’s glory and how powerful the name Jesus is.

The song was produced and mastered by Solid Keys