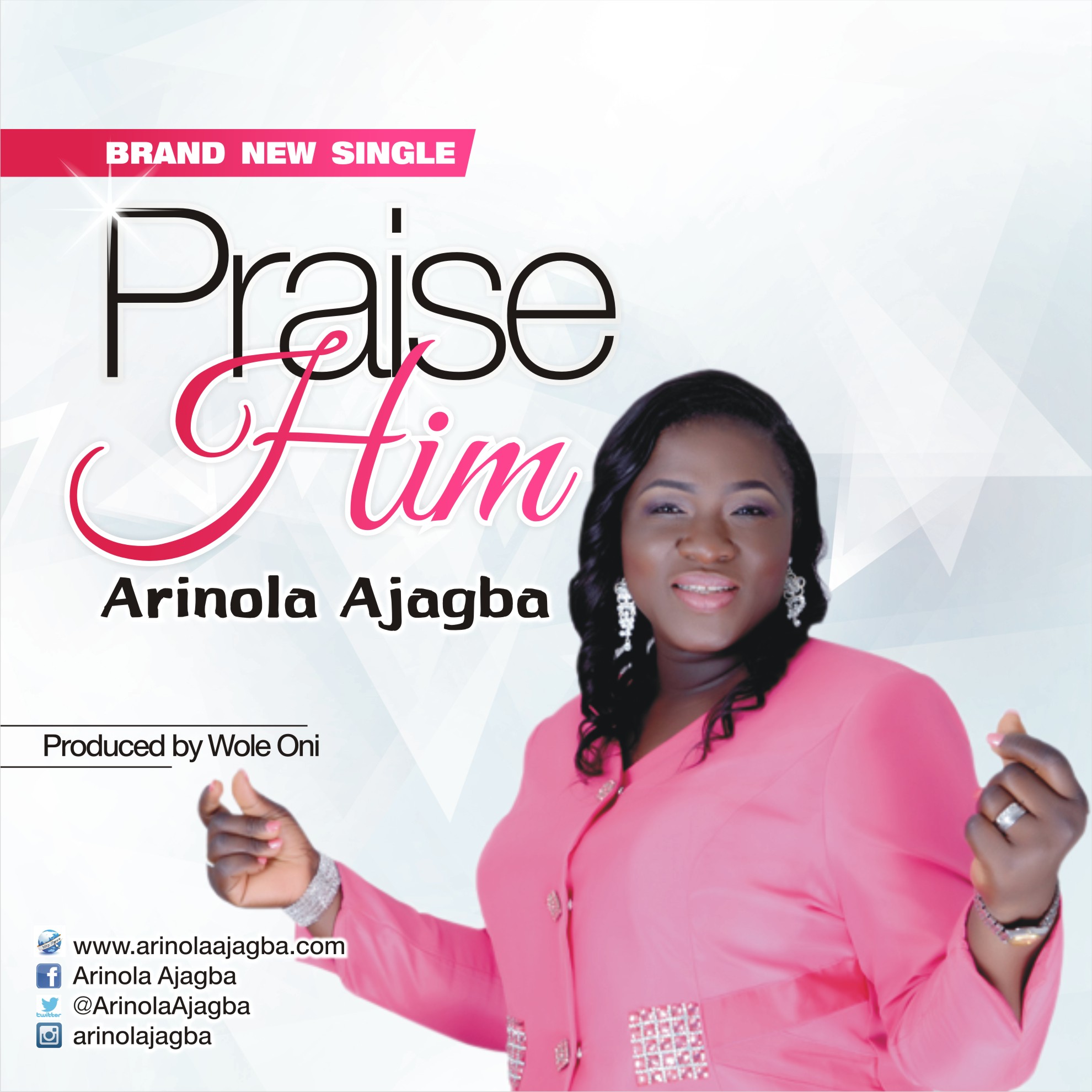 Arinola Ajagba is back again with another hit single titled Praise Him! The singer, songwriter and Gospel music minister releases fresh single after her debut album titled “Show Piece” which was released in March 2012, and won several awards.

Arinola’s love for gospel Music dates back to her early days, when she sang in Sunday school, Teens and Youth choir respectively. She was a Choir leader on campus and Corpers’ Fellowship. She joined Living Faith Church a.k.a. Winners’ Chapel in July 4th 1992. She has served variously as a member of the Choir Executive, Praise and Worship Team Leader, Choir Coordinator and Music Director in various churches of Living Faith Church Worldwide, for well over 17 years.

‘Praise Him’ as the title implies is an expression of reverence and gratitude towards God for all His favor and mercy in all our lives. With all the beautiful lyrics in this well put together song, Praise Himwill catapult to the top of your playlist and remain there for a Long time.

Praise Him was produced by Wole Oni.