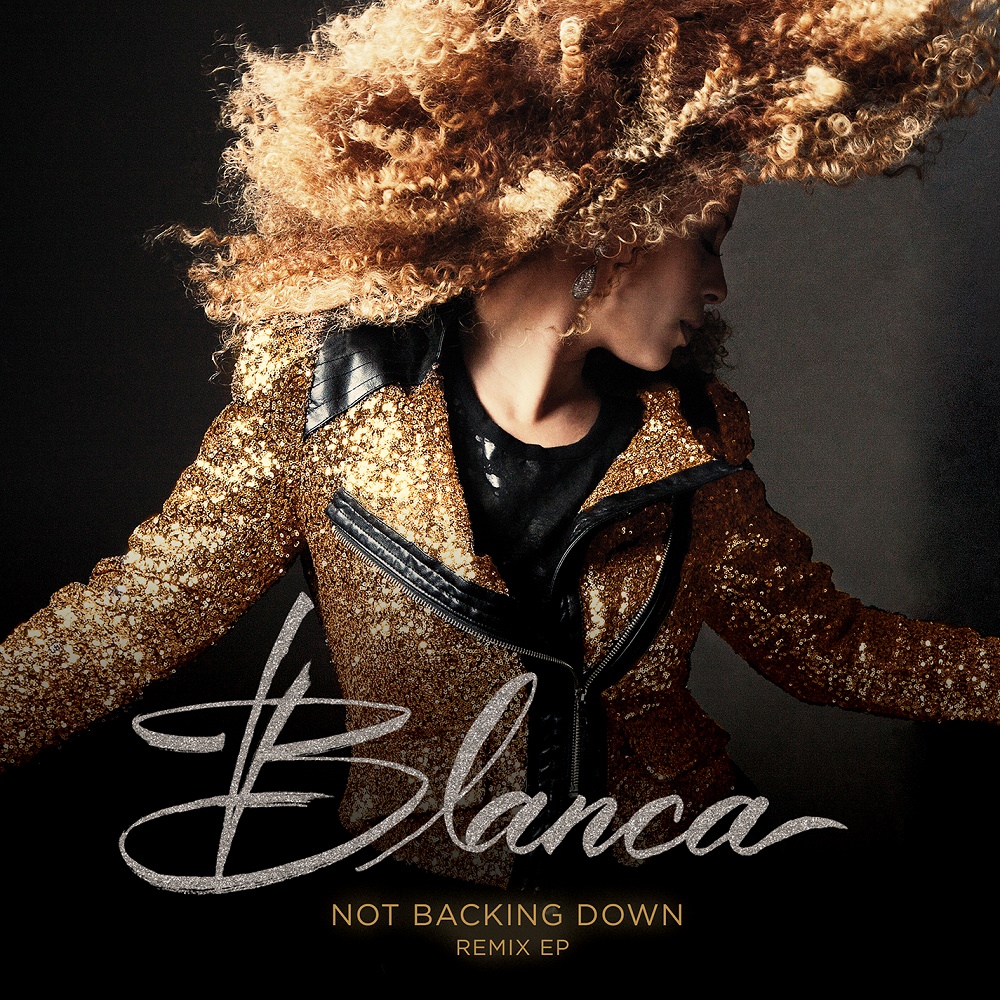 Orlando, Florida-based
artist Blanca released a remix on Thursday of “Not
Backing Down”, track No. 9 from her 2015 self- titled album.

This version of “Not Backing Down” is from a new
remix EP by Blanca which will drop on Friday, July 22. She shared her heart behind the song on Spotify.

“There’s been plenty of moments where I either
feel like I was supposed to talk to someone or
stand up for something or just speak my mind,”
Blanca said. “It didn’t even have to be anything
serious, but I was just so afraid to say something
that people might not receive well or they might not like. So this song was a reminder for me that, in this
new season, there is no backing down. There is
only honesty and truth and just being the real me.”