It’s indeed been an exciting year for fans and followers of Mobo award winner, singer/songwriter and pro- ducer, CalledOut Music. After beginning the year with an exhilarating EP, ‘Come Home’, and another body of work in the summer dedicated to his ‘Roots’, first in Christ and then in acknowledging his culture (with collaborations from East and West Africa), the award winning music maestro is set to crown the year with a new song, ‘Say So’.

‘Say So’ is wrapped in an acoustic rhythm and delivered in melodies that will have you singiing along in no time! It also spells the message of faith, hope and rest quite eloquently. CalledOut Music’s tribe always ex- pect his art to be laced with authenticity and excellence. This song certainly delivers even more as CalledOut music explains,

“‘Say So’ is probably the most personal song I have released yet. It helps me remember, in my own journey, that God holds my future and I pray it’s a song that gives hope and assurance to every- one that listens. God knows what’s next and we can rest in this knowledge. A huge shout out to the team at HFP for the excellence behind this track. What a year we’ve had!”

Co-produced by CalledOut Music and ManLikeWills, mixed and mastered by Motive Music with graphic art by Jabrand design, Say So is released under HFP Music and available on the 15th October, 2021 on all major digital platforms.

Stream “Say So” below; 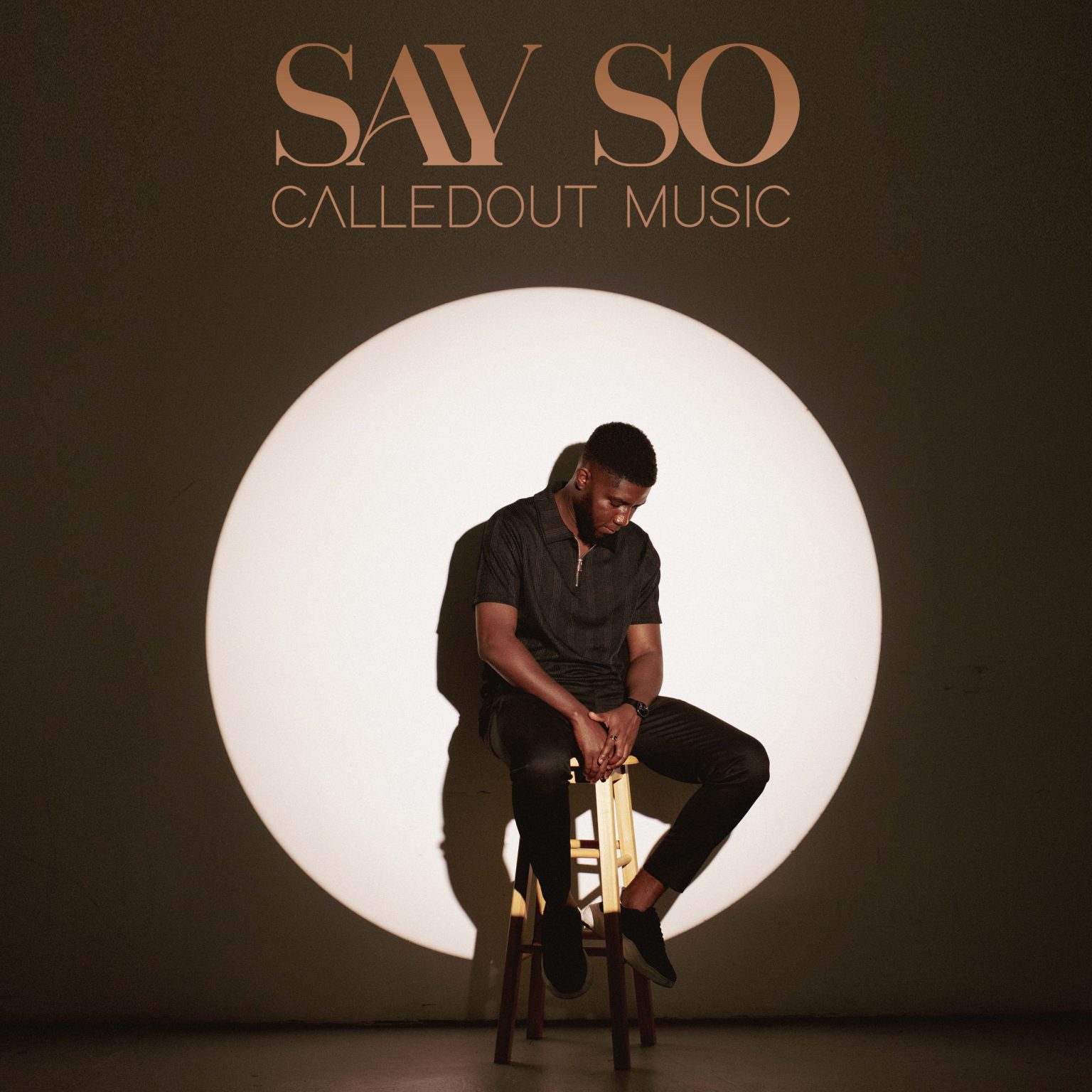