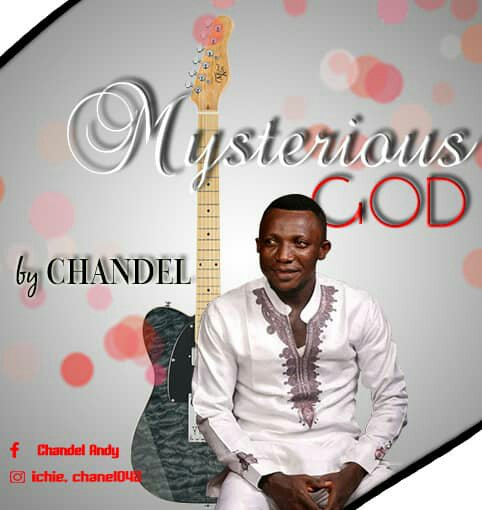 Andrew Emeka Chukwu, popularly known as CHANDEL is a renowned composer and a gospel artiste who has been consumed by the zeal to spread the gospel of God through music. He became a chorister in 2003 and started composing songs in 2007. He has composed over 50 Sacred Songs, amongst them are: Sufficient Grace, Anyi Ezukotala, Jigide m, Ome ntekenteke, Udo ga-adi, to mention but a few.

He was given an award by the NFCS Ishieke Campus and was also given an honorary title by the traditional council of Tancy-Nathy’s Chaplaincy (CHUKWU CHIRI KINGDOM), all in appreciation for the way he used his musical expertise to develope and uplift the spiritual growth of the Chaplaincy while he was in the University.

He is currently the choir master of Melody Singers of the Catholic Diocese of Abakaliki (MESCADA) and also the Music Director of St John’s parish choir, Okpaugwu, Abakaliki.

He is a psychologist by profession.