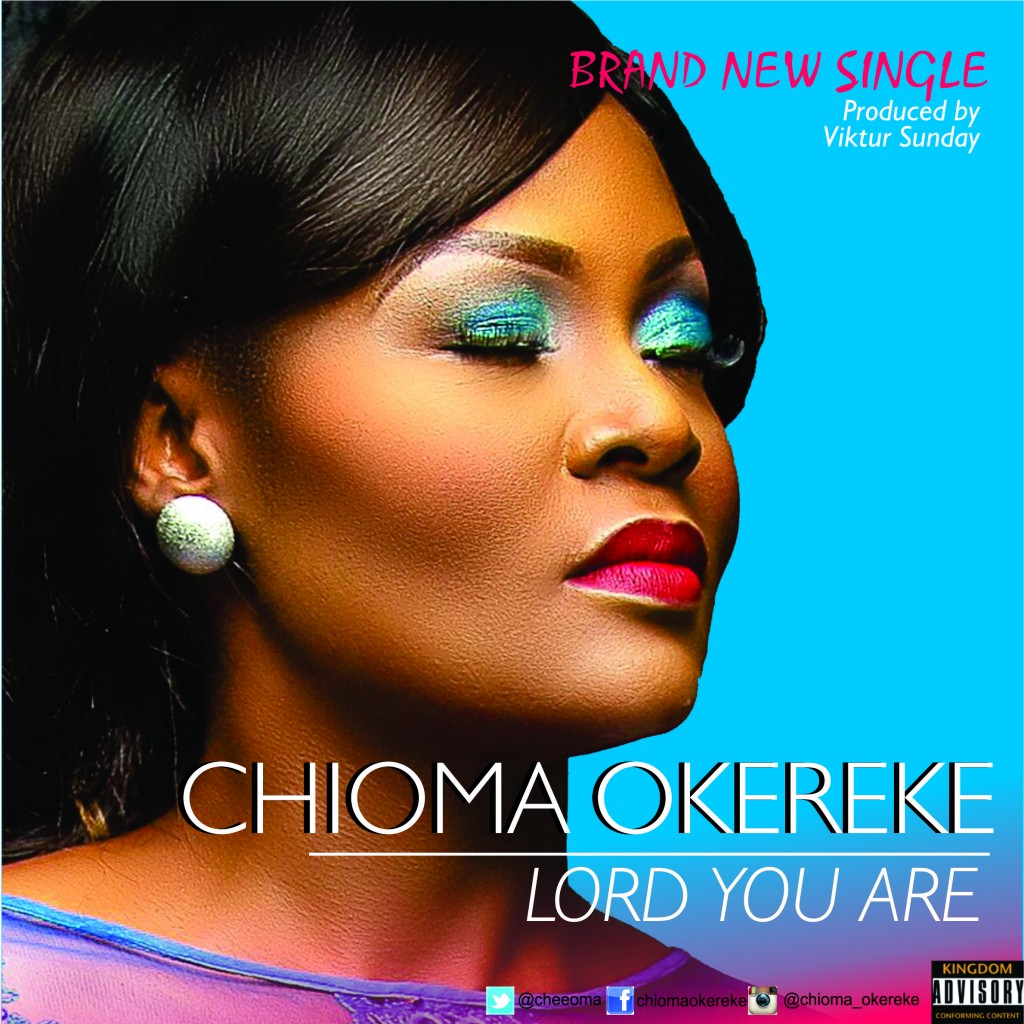 Chioma Okereke is back with another bang!!!!  The
second single from off
her forth coming second album. The anointed and
gifted minstrel is back
with another song titled “Lord you are” produced
by Viktur Sunday. An awesome worship song guaranteed to take you
into the presence of the most
high.

In February, 2016 she released the hit single “He
loves me” produced by ace
producer Wilson Joel that topped the gospel charts
and blogs.

Chioma who is also an actor featured in the award
winning movie “Dry” that
grabbed best movie overall at the AMVCA. She is
also a worship leader at
Revival Assembly Lekki, Lagos.

Now get ready for the throne room experience as
she takes us into the
presence of our King with this song “Lord you are”.