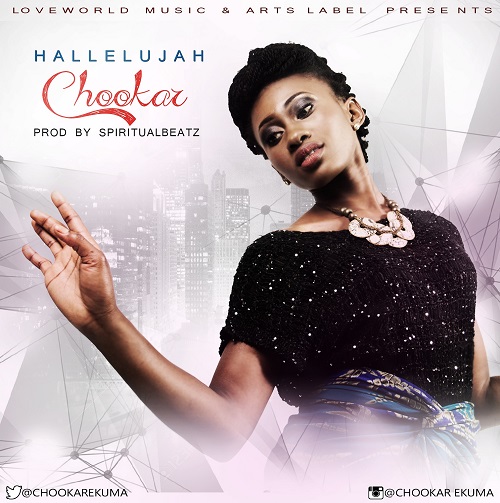 ‘Hallelujah’ is Chookar’s sophomore single
expresses the joy of the Spirit even in the midst of
hard time. It’s a soothing piece of music; an
alternative fusion of Hip Hop and R&B.

Chookar Ekuma is a member of the BLW Hip-Hop
Girls Group, and was featured by “Rozey” in the
BLW Presidential Award winning song “Kinging”.