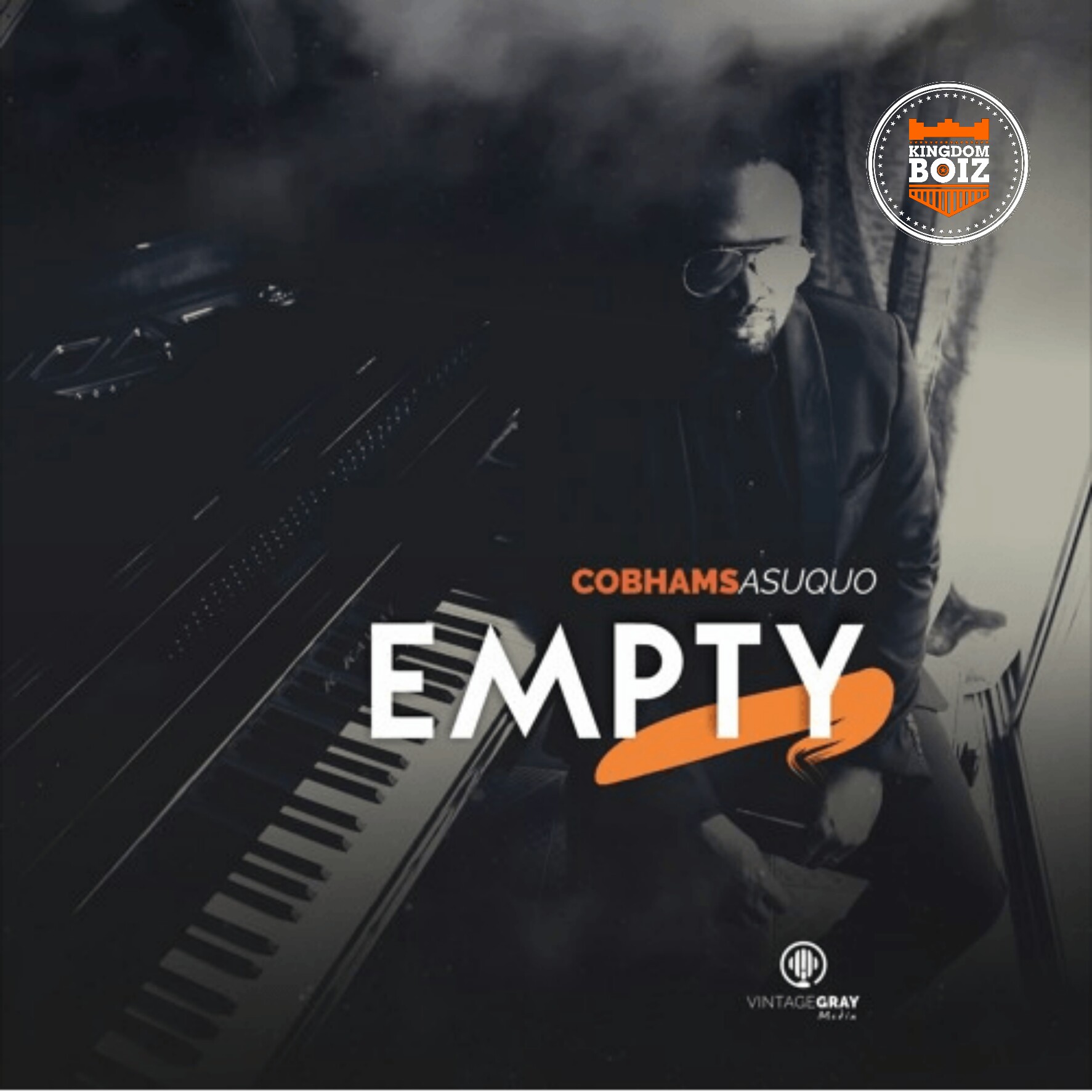 To wet the appetite of his music lovers ahead of the release of his debut Album, versatile singer and producer, Cobhams Asuquo has released a Ballard entitled Empty.

The song was written and produced by the talented musician today, Wednesday.

A few weeks ago,

Cobhams announced that he was launching his singing career by dropping his first album entitled For You.

Speaking about the new song, he revealed “Empty” is a song for that thing or that person other than yourself that makes your life complete. Life can feel very empty without that somebody or that person.”

As part of preparations for his album, Cobhams has concluded plans to hold a classic album release concert on March 12, 2017 in Lagos

“I have never done an album release concert before so this will be a special day, one to remember for my fans and I. I look forward to giving the performance of my life,” he added.