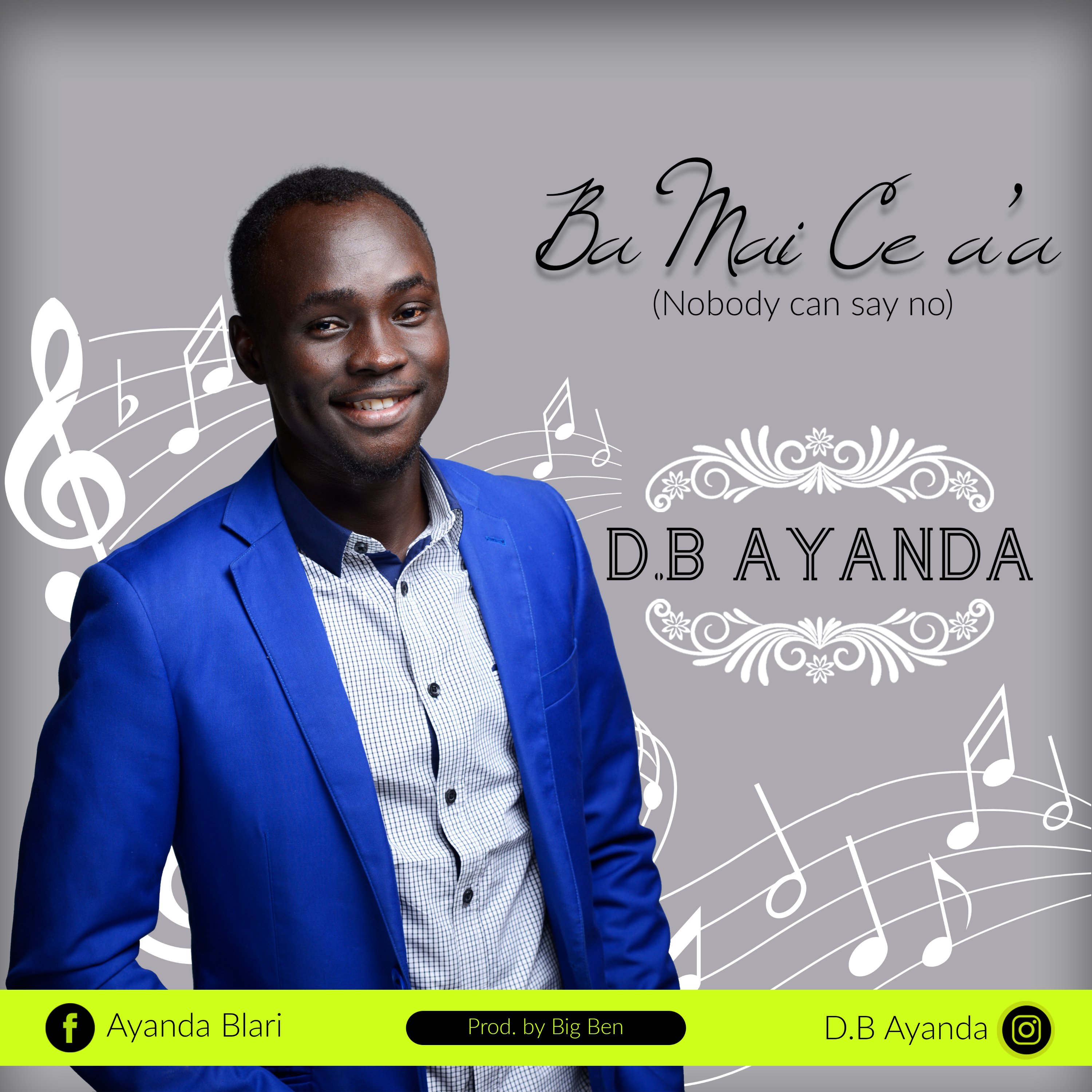 Born in late nineties of the twentieth century and obtained his 0 level certificates at Government Day Secondary School (GDSS) Hildi in the year 2015, and is at the peak of obtaining his degree certificate from the Department of Environmental Biology at the prestigious University of Maiduguri in the year 2020, and also a member of the Living Sound Band The Chapel of Grace University of Maiduguri.

He is a Music minister, a song writer and talented with prodigious abilities. Started his musical career in the late 2000 with his first song titled “ka Isa” proceeded with his newest songs titled “Usaku (thanks), Kalmatullahi (the word of God), Ba mai ce a’a (nobody can say no)” dedicated in the year 2020 and now is on the crest of fulfilling his call and mandate in the Music ministry touching the souls of many.