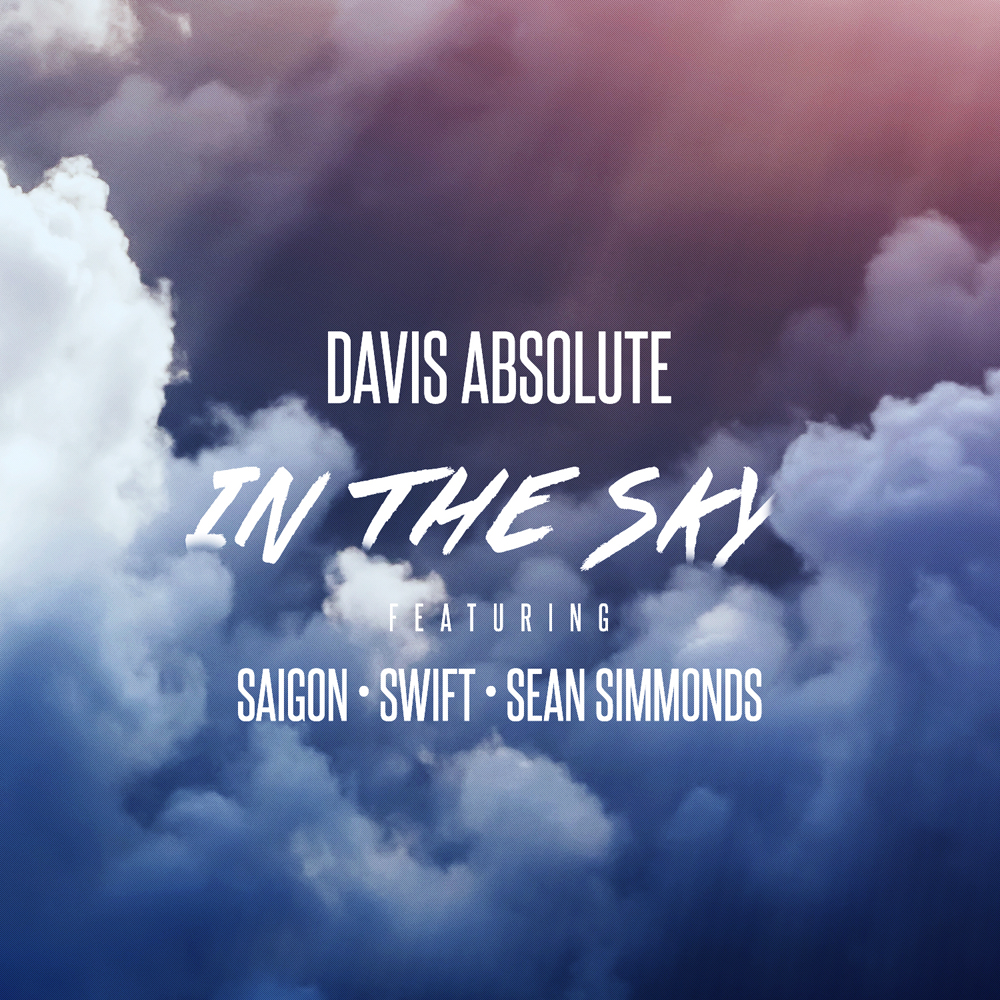 Davis explained how he connected with
Saigon, whose last Christian rap-
collaboration was when he featured Lecrae
on his album GSNT2 Bread and Circuses…

“When I was 14 I remember thinking that
Saigon just might be the best rapper alive.
“Favorite Things”, “The Color Purple” and
“Stocking Cap” were some of my favorite
records that I had on repeat consistently.”
Davis said. “It blew me away that a gangster rapper could have an agenda that was
fueled with so much passion and a desire to
change the world… I remember when he
and Trey Songz dropped Pain In My Life –
floored me. The Greatest Story Never Told is
in my Top 5 most anticipated albums of all time.

Fast forward 11-odd years and not only
was I blessed to work with him but also
engineer two songs off of one of his more
recent albums. Yahweh moves in crazy
ways!”