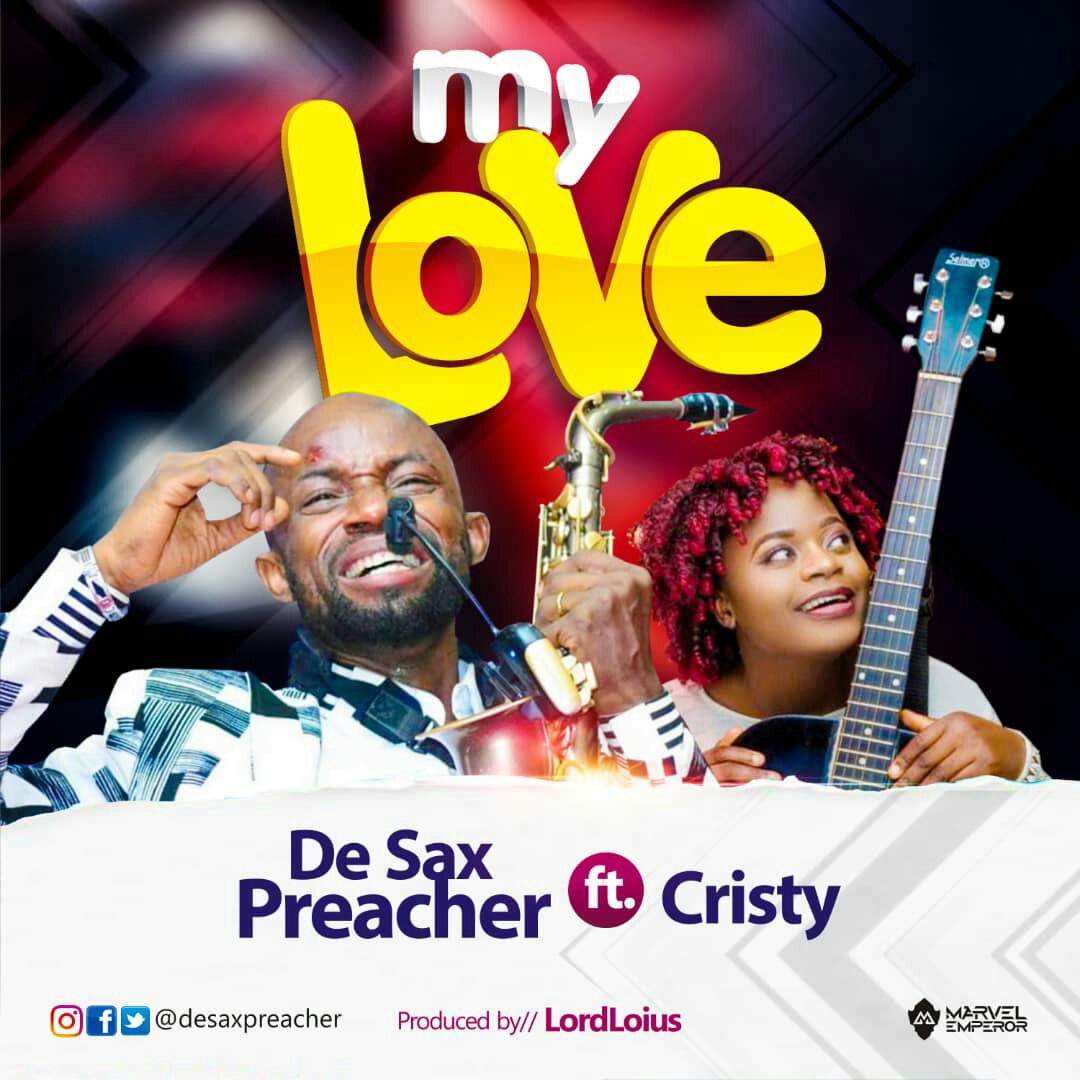 (Christopher Oshineye Sheyi) is a Nigerian Gospel_Saxophonist With His #unique #radicality He Was Born Dec 14th And Grew Up In The City Kaduna,

A Professional_Banker and also A Professional_Saxophonist in the Christiandom.. His Unique Style on the Saxophone has singled Him Out among His EQUAL…

He began Playing the TRUMPET at a very young age of 7 in At the renowned KALE_VISION_MUSIC_SCHOOL KADUNA, where his musical gift grew with intensity and Discipline.

In 2007, He picked Up the SAXOPHONE without a TUTOR simply because of the Passion He had for Wind_Instruments… Since then he has been Privilege to traverse the #GLOBE Enjoying Several platforms with Great Ministers of the Gospel doing the FATHER’S Work.

Just as Christ was called out and separated for the work In 2016 He received the Mandate To Fellowship And Nurture The Less Privilege And #orpahs Tagged Live Worship With The Orphans It’s An Annual Program Which Tends To Touch These Focus Individuals… With The Vision Of Moving From State To States, Country To Countries

The First Edition Of The Program Was In kaduna2017 @ Restoration Bible Church Where We Recorded Almost 6000 People In Attendance While This Year It Was In #kano @ Living Faith Church…. The Live Of The Orphans Were Transformed…..

Out Of The Born Passion He Has For What He Does In #music…. The Song My Love Was Berthed… His First Ever #single Featuring Cristy.. It’s A Song That Will Surely Bless You Tremendously..