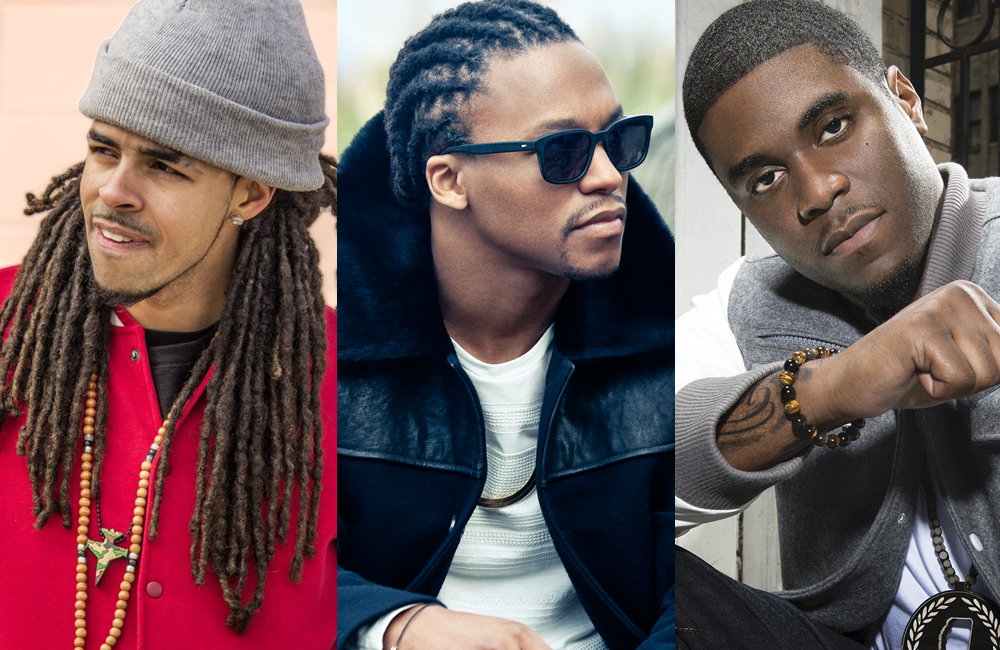 Fresh off the enormous viral success that
was “Sallie Mae Back”, which garnered close to seven million views collectively, stories by
Forbes, CNN, The Washington Post and
more — as well as landed Dee his very first
talk show appearance on The Real — Dee-1
unleashes the remix to his double-time hit,
“Against Us”.

The cameos come courtesy of long-time
friends Lupe Fiasco and Big K.R.I.T.
Premiered on Sway’s Universe this morning,
the song serves as a warm-up to the video
which Dee-1 plans to release on April 18.
The third guest appearance is none other than Dee-1’s grandfather, who celebrates
his birthday today.

“I only collab with people I’m friends with,”
Dee-1 said. “The rest of that stuff is fake if
there’s no real relationship with the artists.
I’m thankful my homies K.R.I.T. and Lupe
could come together with me for this one.
Compared to what’s out right now, this is hard. I hope everyone loves it like I do.”