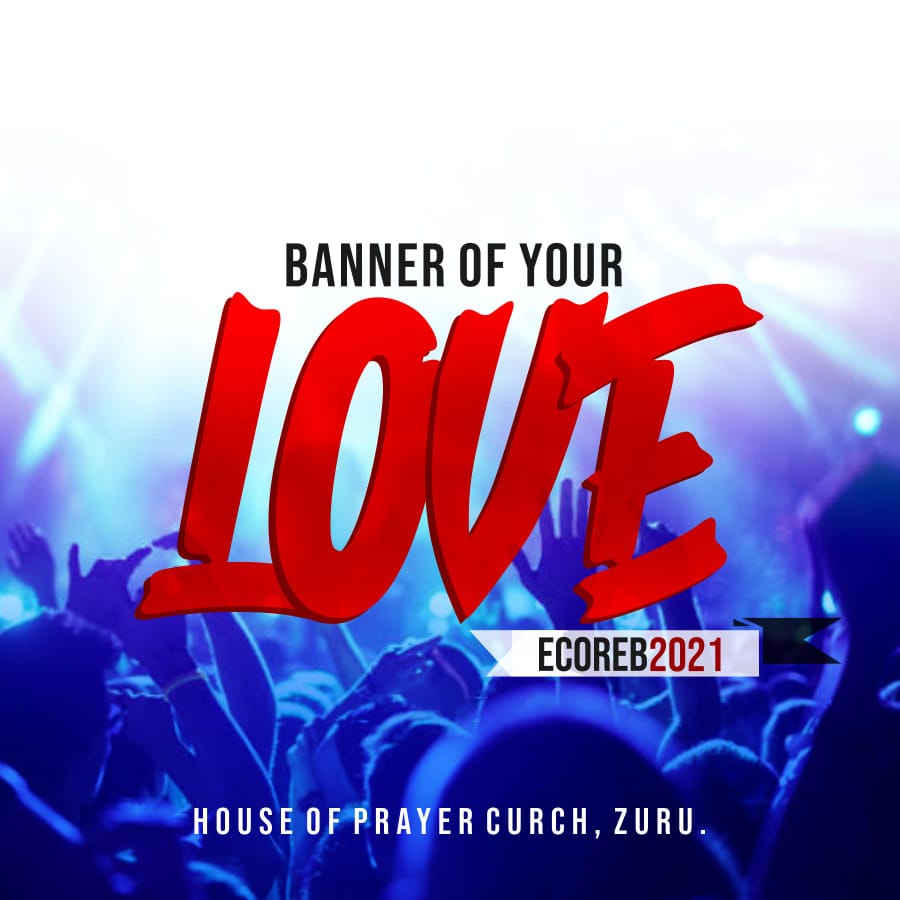 Echoes of Revival Band (ECOREB) is a worship team founded in 1992 in Zuru, Kebbi state. They started music at Gods Way Revival Ministry a.k.a House of prayer church, Zuru. Sequel to their first album (Great Restoration) comes another album titled “BANNER OF YOUR LOVE”.

The song “Sujada” is a powerful worship song in Hausa and English Language. The song expresses Gods mighty power and His unchanging character which will always prompt us to come before him with an attitude of reverence.

Almighty God that is who you are

Ancient of days you remain the same

Lion of Judah yes you are

I’ve searched and searched there is none like you

When I fall down you pick me up

My sorrow my pain you wiped away

From age to age you are the same