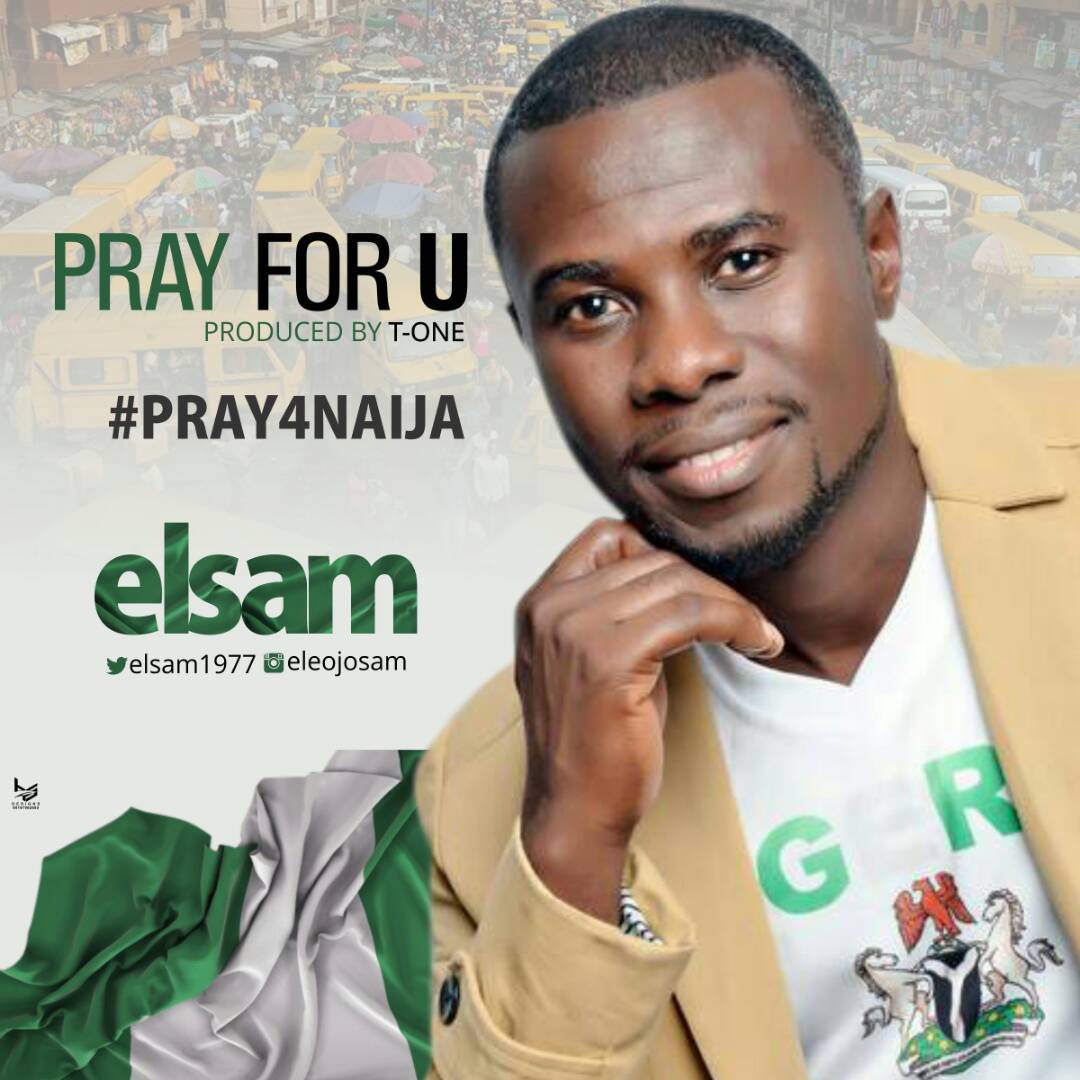 Elsam was born into a family of nine. His birth name is Ogala Eleojo Adegbe. He was born in Kogi state of Nigeria and has six siblings. He began singing at the age of nine. After which he joined the junior arm of The Reminders Ministry, a singing group in Ankpa Kogi State where his father, Elder Elijah Adegbe remains an active member. 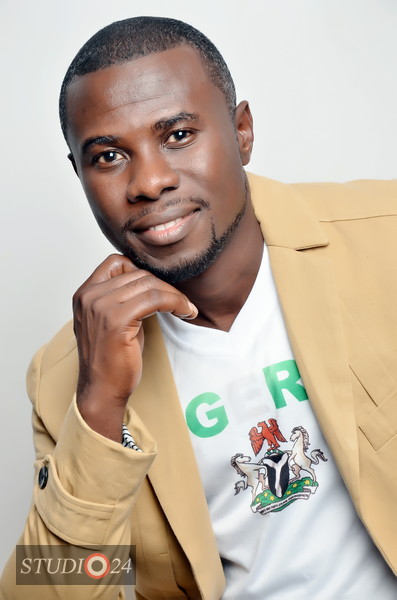 He did is first recording as a backup vocalist at the age of ten, in a hymn titled “Living by faith,” recorded by The Reminders Ministry. Since then, he has been part of several choirs, gospel albums as well as directing several choirs.

His debut single “Pray for you”-a song of prayer for Nigeria, was born out of love for his country and a strong desire to see good leadership, accelerated development and unity in diversity. The song was inspired by the scripture, 2 Chronicles 7:14 “ If my people, which are called by my name, shall humble themselves, and pray, and seek my face, and turn from their wicked ways; then will I hear from heaven, and will forgive their sin, and will heal their land”.