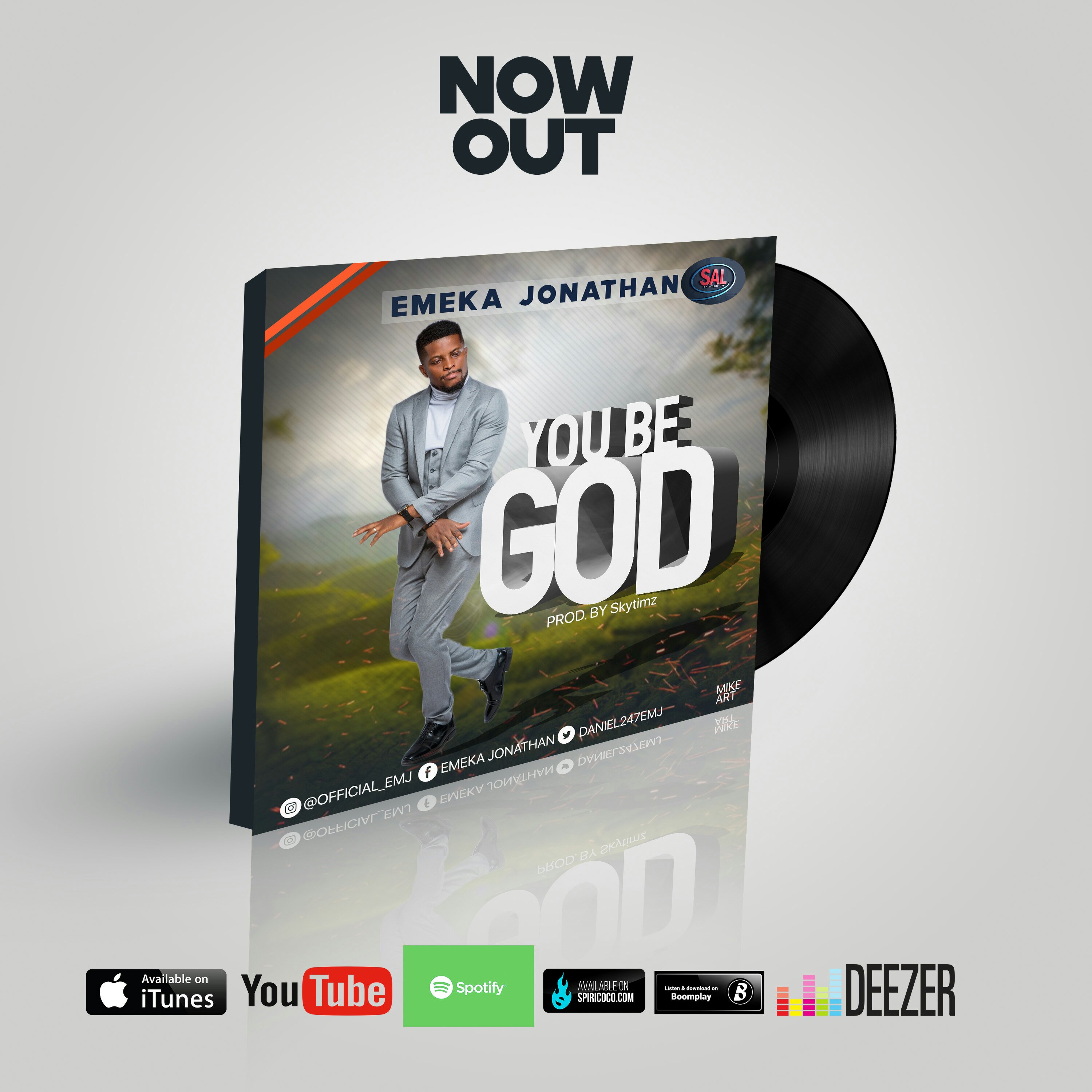 Emeka Jonathan is one of Nigeria’s talented and gifted Professional Back Ground Vocalists( BGV) and Performing artistes , who as a Gospel Minister and lead Singer with years of experience, blessed thousands of believers in Nigeria and abroad.

An indigene of Abia State ( Nigeria), first born son of his parents, Emeka began his journey into singing as a young boy in 1994 who sang in the choir while his Father was Pastoring a Branch of The Redeemed Evangelical Mission ( TREM), in Abuja.
Young Emeka moved to Lagos and joined the Mother Choir of TREM, Evangel Voices, At the Headquarters as a drummer and a bass player.
At some point he switched back to singing within EV Nation from there , there was no going back.
He became not only active but also rose to become a lead Singer and was also DC Tech of the choir.
He ventured into professional singing as a BGV of one of Nigeria’s and arguably one of Africa’s Best Male Vocalists, Sammie Okposo, where he worked for four years .
Emeka has also worked with Gabriel Ezeushi, Modele, Minister Ken and a good number of other prominent
artistes.

Emeka’s deep desire for a true worship experience constrained him to become The Convener of Spirit and Life Worship ( SLA) where he toures Lagos TREM branches, along side great gospel artistes, leaving behind amazing experiences and testimonies .

Emeka has written several songs with number being sang during church services.
He is currently working on an album that will be released this year.
Emeka Jonathan’s desire is that ” As a Deep Believer of the potency of The Word and worship, Souls would be drawn to The Kingdom” during every of his ministrations no matter the atmosphere.
Emeka Jonathan is jovial and has high sense of humour, he gets his inspiration from……and listening to good music.
He is happily married to Tessy Ngozi Okeze Emeka.