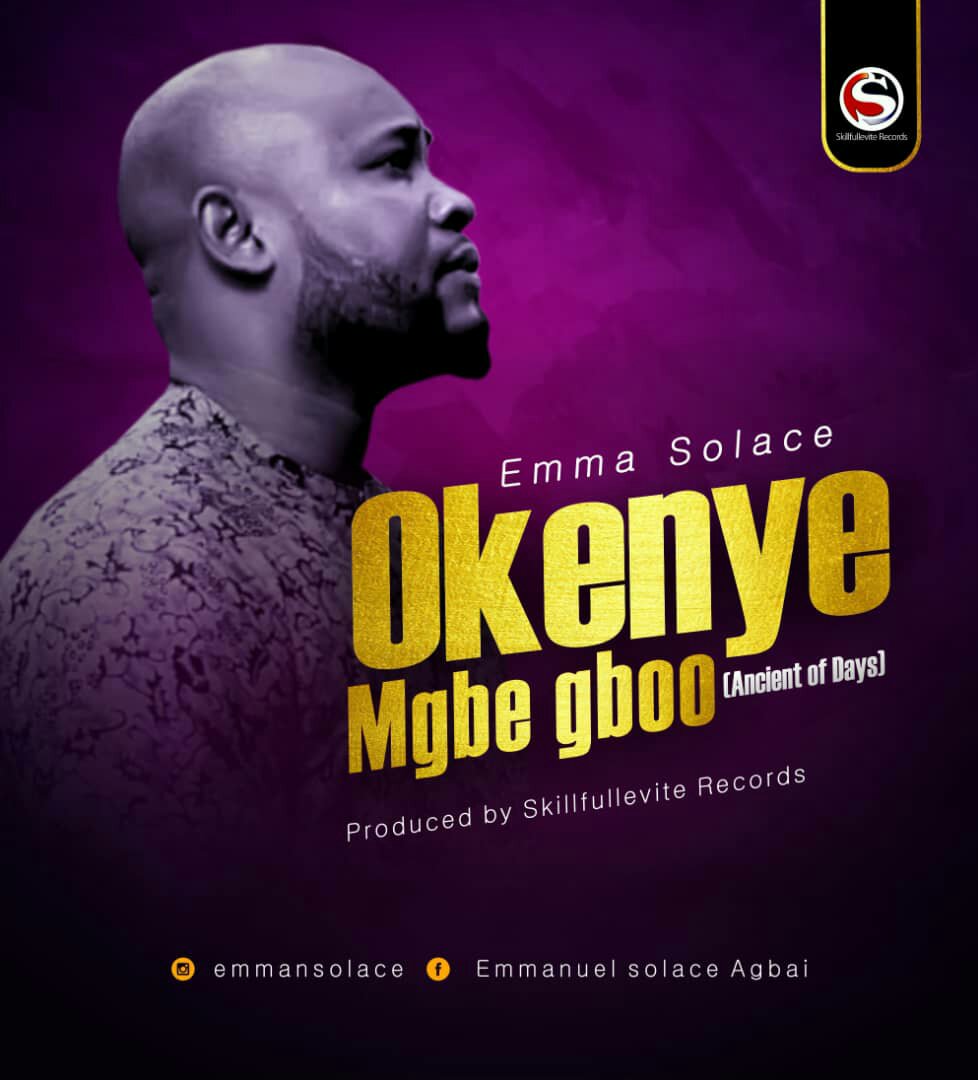 Named Emmanuel chiagozie Agbai, born in Enugu as first of five children to his missionary parents
He Was called into the music ministry when he was 10 years of age, through a trance where he saw Jesus
He joined the defunct fountain of joy gospel band in Enugu(FOJ)
In high school he was assistant MD music department. University of Nigeria secondary school Enugu campus
He studied biological sciences in Micheal okpara University. Umuahia Abia state
Where he was a member of the Levite mass choir LMC CASOR umudike
Was also part of praise team FMC umuahia chapel where he served until graduation
He has been part of many gospel campaigns right now he serves as member DC Angels Dominion city Head quarters Enugu where he worships with his beautiful wife and 2 kids