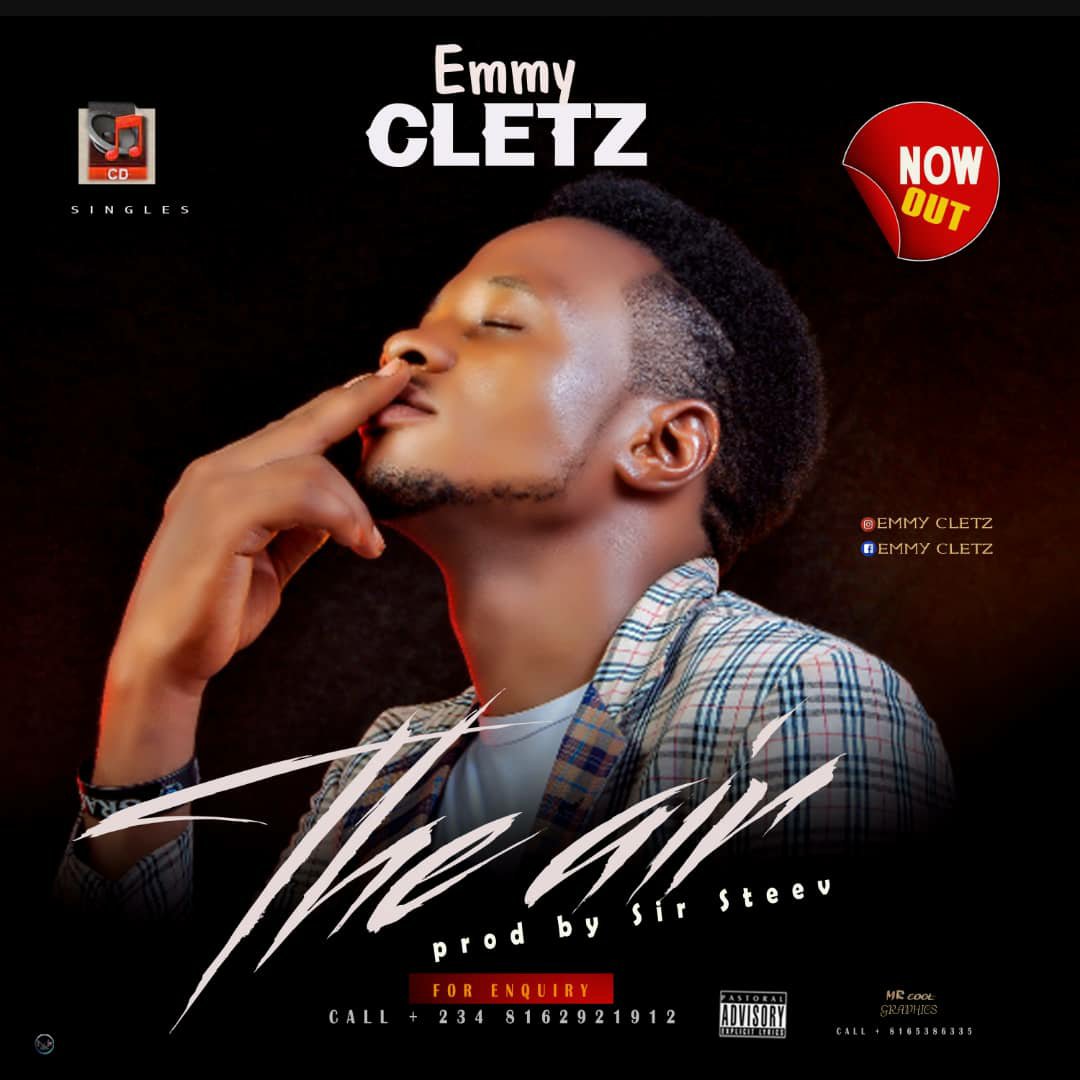 Emmanuel Cletus which is known as Emmy Cletz is a music writer and a powerful gospel minister who is base in Kaduna state but from Benue state, Ado local Government. He is a student in Kaduna Polytechnic. Department of mass communication.

Emmy Cletz has release a powerful song tittle: The Air I Breathe. When asked he said the song was release to his spirit after he came down from the mountain and it has bein a blessing and encouragement to him since the day he got it.

He said that Music is his life, Jesus is his music and to him Jesus is music and the father of music. He is a lover of God who have many encounters with angels about spiritual life and songs. He said He is not singing just to be known but to be a blessing to people and and see himself as a privilege worshiper of God. He has songs today that has being a blessing to many people today. He is a music producer as well.