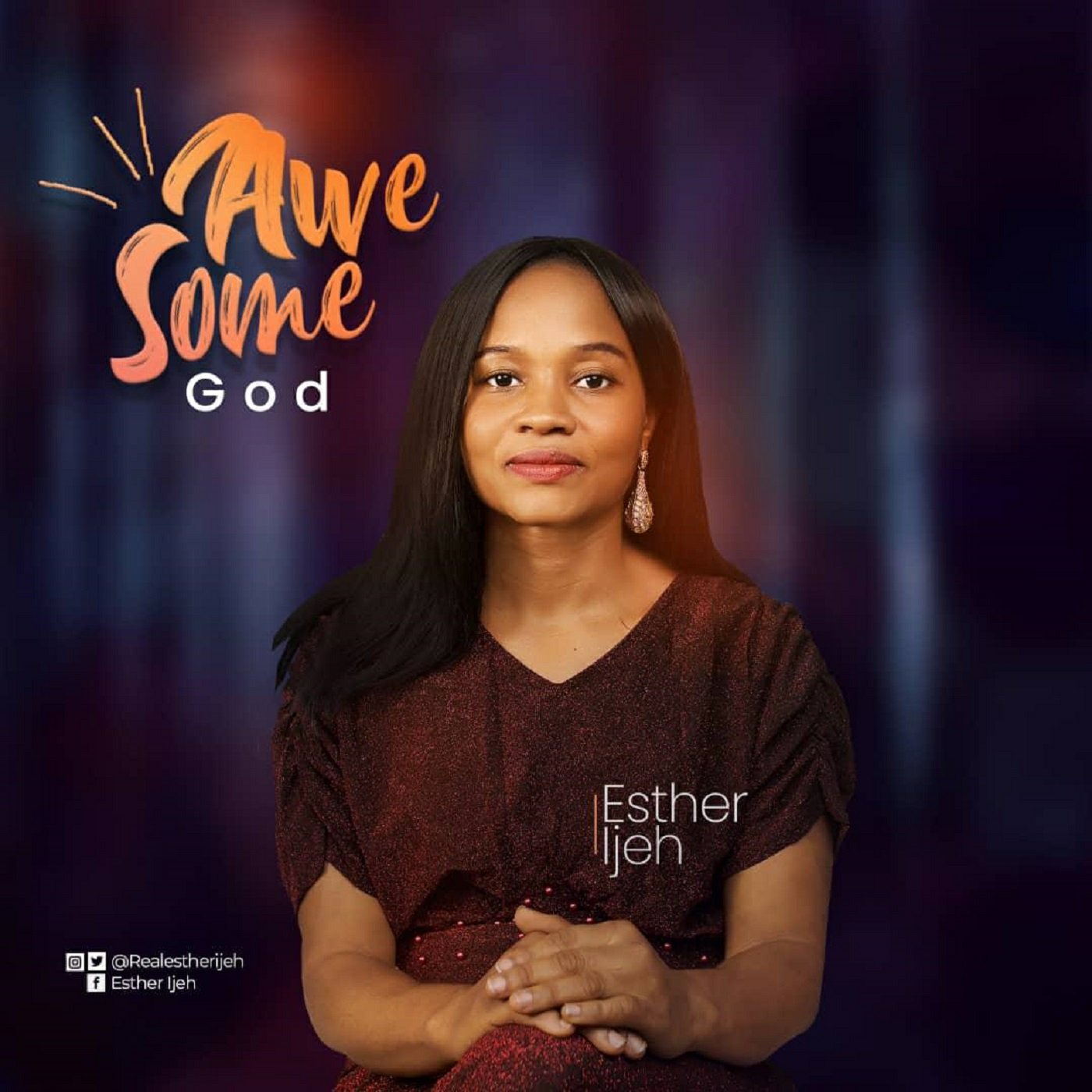 Sensational gospel singer with words of divine clarity and catchy melody line Esther Ijeh has just released her debut singles titled Awesome God and Wonder Father‘ which is the rave of the moment.

Esther Ijeh has been on the music scene for a while, releasing singles after singles. This consistency has been key in her ever rising music career. It is an indisputable fact that she is a spirit filled singer with a powerful voice that avails God’s presence instantly.
“Awesome God and Wonder Father” are great songs that exemplifies our new creation reality and the power of God to do the impossible. Any listener can clearly see that Esther Ijeh is not just a singer but a spirit filled one at that. Everything about Ijeh is mighty. She is blessed beyond measure with an incredible voice and style of writing that resonates a deep connection with God and the inspiration of the almighty to write great songs and she is spreading this glory through her music and really it has been a blessing to the world. God has been awesome indeed. “Awesome God” a song with a simple and inspiring melody line makes it easy for anyone to connect and sing along at first hearing with divine ecstasy.

‘Awesome God and Wonder Father’ by Esther Ijeh is now out and available on all platforms for download and streams.