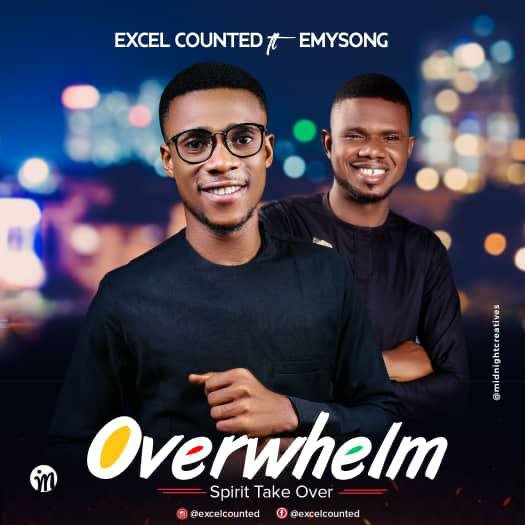 Excel counted is a musician based in the eastern part of the country Onitsha precisely, the crooner of Imela ft LadyP (a song that brought him into the limelight in 2019.