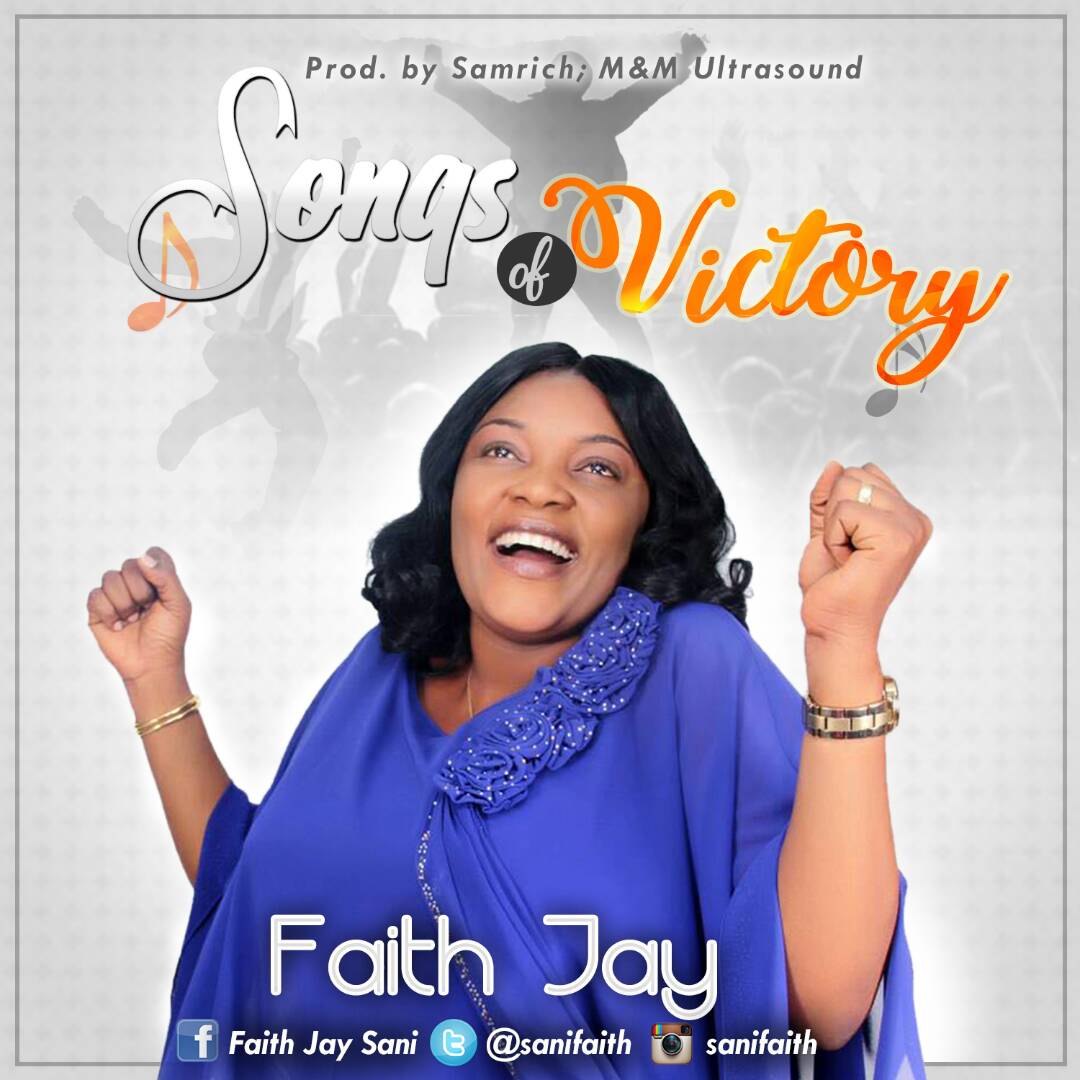 Faith Jay, a budding gospel artiste with a sensational voice, releases a new music titled Songs of Victory. A song that is pivotal in this season of victory as declared by the general overseer of The Redeemed Christian Church of God (RCCG), Pastor Enoch Adejare Adeboye.

RCCG’s annual congress theme for 2017 shares the same title with this song, Songs of Victory. As Faith Jay shares are motivation for this music release, Faith says “I believe so much in prophetic declaration and i just feel in my spirit that this song is right for this season. I had been working on this song for a while but as i heard the Man of god, Pastor E.A. Adeboye, declare the theme for this years congress, i felt a deep surge in my spirit that we all need to sing songs of victory, because God has won the battle for us”Songs of Victory produced by Samrich for M&M Ultrasound studio is not Faith Jay’s first official single, but this is her first song to shared publicly for free download.Download and share with friends, family and colleagues.