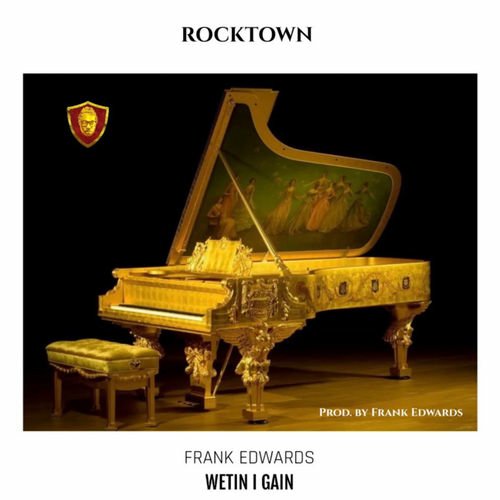 Frank Edwards presents new song “Wetin I Gain” to bless our day.
The Rocktown boss, talented singer, music producer and minister comes through once again to minister the essence of praising the Almighty God. On this new record titled “Wetin I Gain” Frank introduced the popular word brought to the general public by Victor AD to the gospel world.

He sings, it been a while he had fell on his keens to praise and thank God for the grace and blessings he receives daily due to the fact that he pays more attention to early things around him. But after thinking deeply and sees that he lacks nothing then owes God lots of worship because if he doesn’t what will be his gain as he will just turn to an ungrateful being.
Listen and Worship the Lord to gain more blessings

Buy Wetin I Gain On iTunes