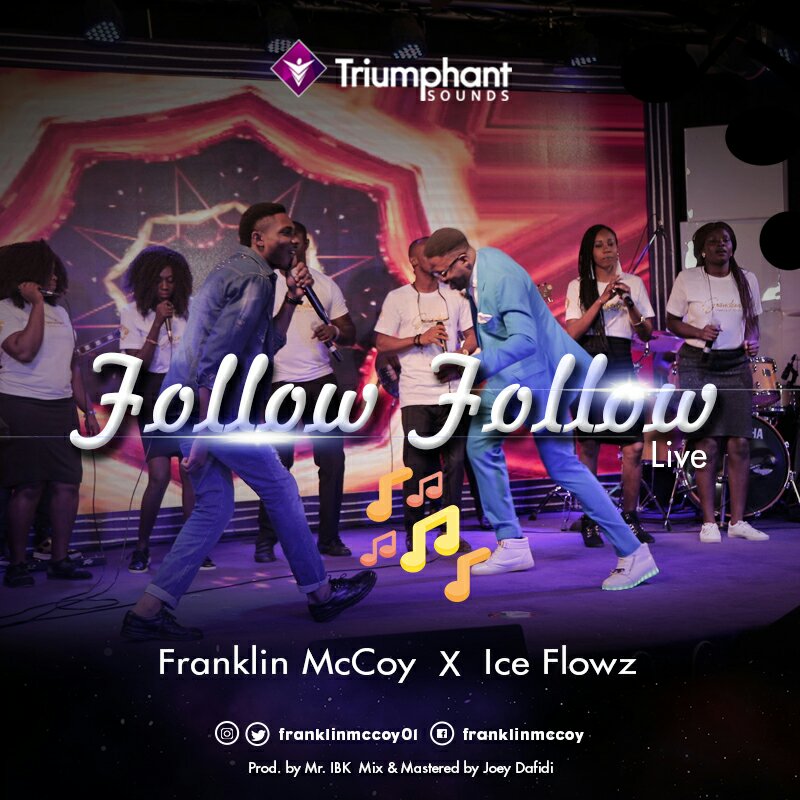 Franklin McCoy whose real name is Frank Aseghiemhe is an Abuja based gospel artiste. He spent his early years in the nation’s capital and he holds a B.A in Fine and Applied Arts from Ambrose Alli university, Ekpoma, Edo state.

His professional Music career only began when he was on campus, Ministering and leading worship at several meetings.
He is a God chaser and a worship leader at heart. Leading souls to Christ by revealing the nature and power of God in an atmosphere of intense worship.

He has Hit songs like “TAKE ALL THE GLORY“, “BE MAGNIFIED” and “GLORY LIKE A RAGING STORM” being aired on both local and international radio stations. He’s the convener of THE GRANDEUR MUSIC CONCERT, which holds annually with the sole aim of creating a deep atmosphere for worship and extravagant praise.

Franklin McCoy is a worshipper, anointed for such a time as this.