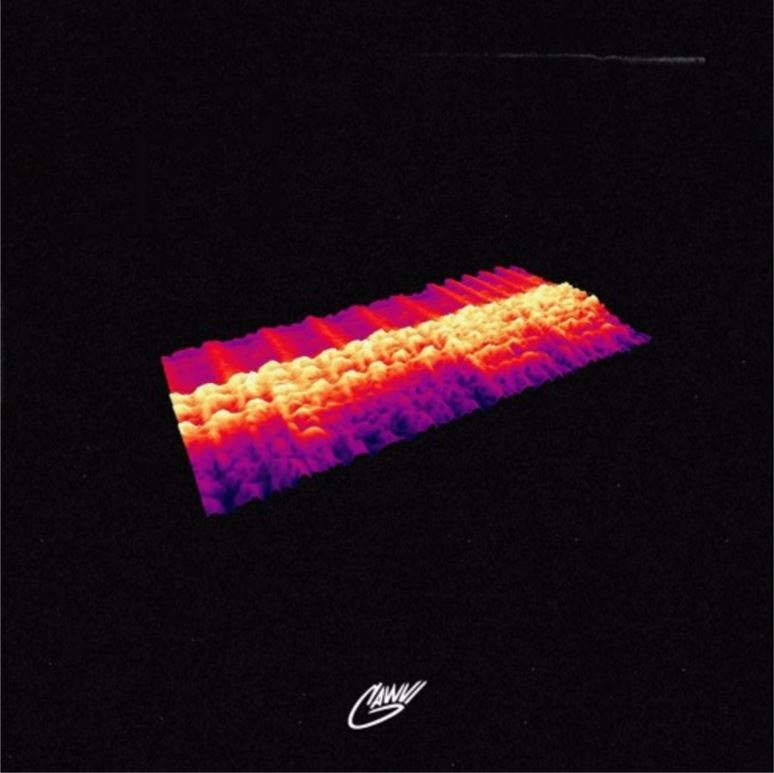 Reach Records’s producer-turned-artist/producer
GAWVI released his first song as an artist on the
label on Thursday, an electronic dance music track
titled “Vaina.”

“I’m excited to share this new music with the
world,” he said when Reach announced his signing. “My first solo album is going to be like
nothing we’ve ever released under the Reach
imprint. We’re about to really surprise people.”