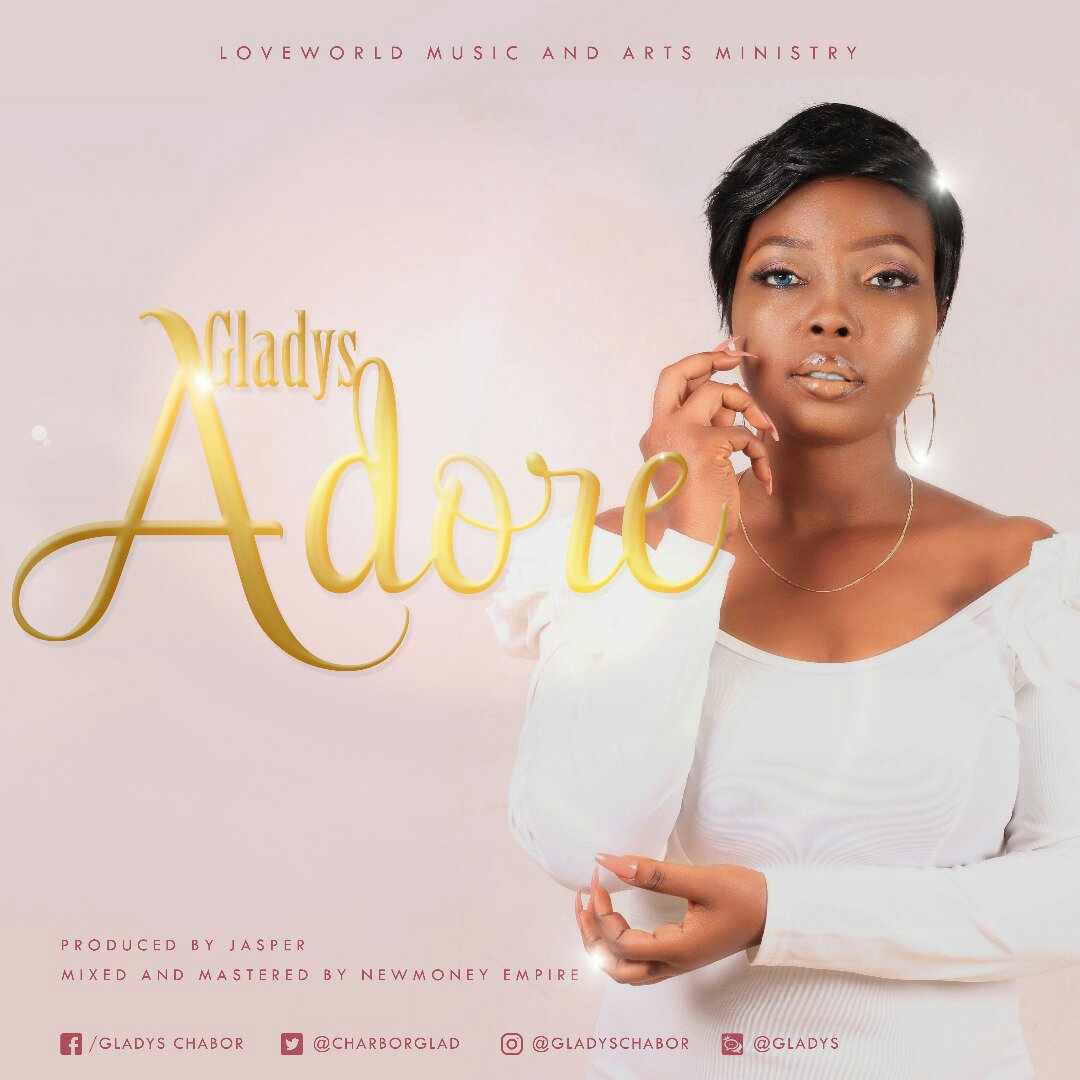 From being a choir member, to being the group music director of Christ Embassy Ikorodu mass choir, to being a member of the BLW Pop Nation, to eventually being a solo artiste.

Gladys Chabor has proven herself overtime to be a consistent music artiste, ministering in several events within Lagos, she also ministered at the 2017 Loveworld Festival of Music and Arts in South Africa, sharing the same stage with Sinach, Frank Edwards, Ada, Buchi, Joe Praiz and so many more music ministers.

With the release of her debut single last year, titled ‘I’m Shining Now’, she is here again to bless her listeners with another song from her archive titled ‘Adore’.

The song brings to light the beauty and greatness of God and his creation as it prompts to lift hearts in worship to God.