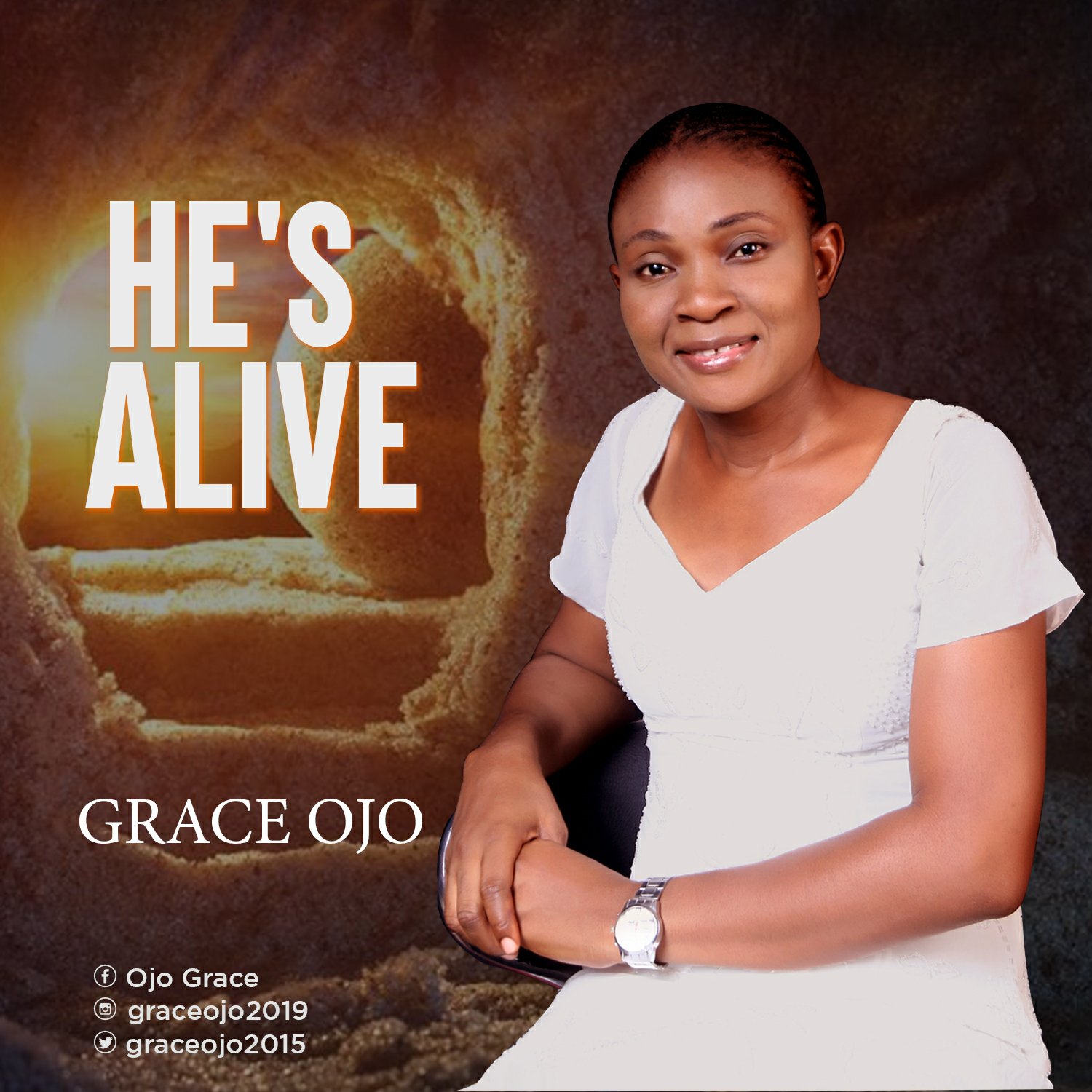 She started singing in the choir when she was a teenager. She subsequently went to higher institution. Then in 2016 , she saw her self singing in the realm of the spirit, lmmediately she woke bup, she wrote them down and sang them. She didn’t see it as a calling anyway, until 25)10/2017, when she head the Holy Spirit told her Raised me an altar of worship; To the glory of God , God has given her so many gospel song but few secular Songs. Out of the gospel songs 7tract was produce and released on 14-07-2019 Album title: Oh Lord Arise. Other Single have been produce and released, to the glory of God. God is still in the art of doing , To His Name Be All the Glory , Amen.
Download & be blessed