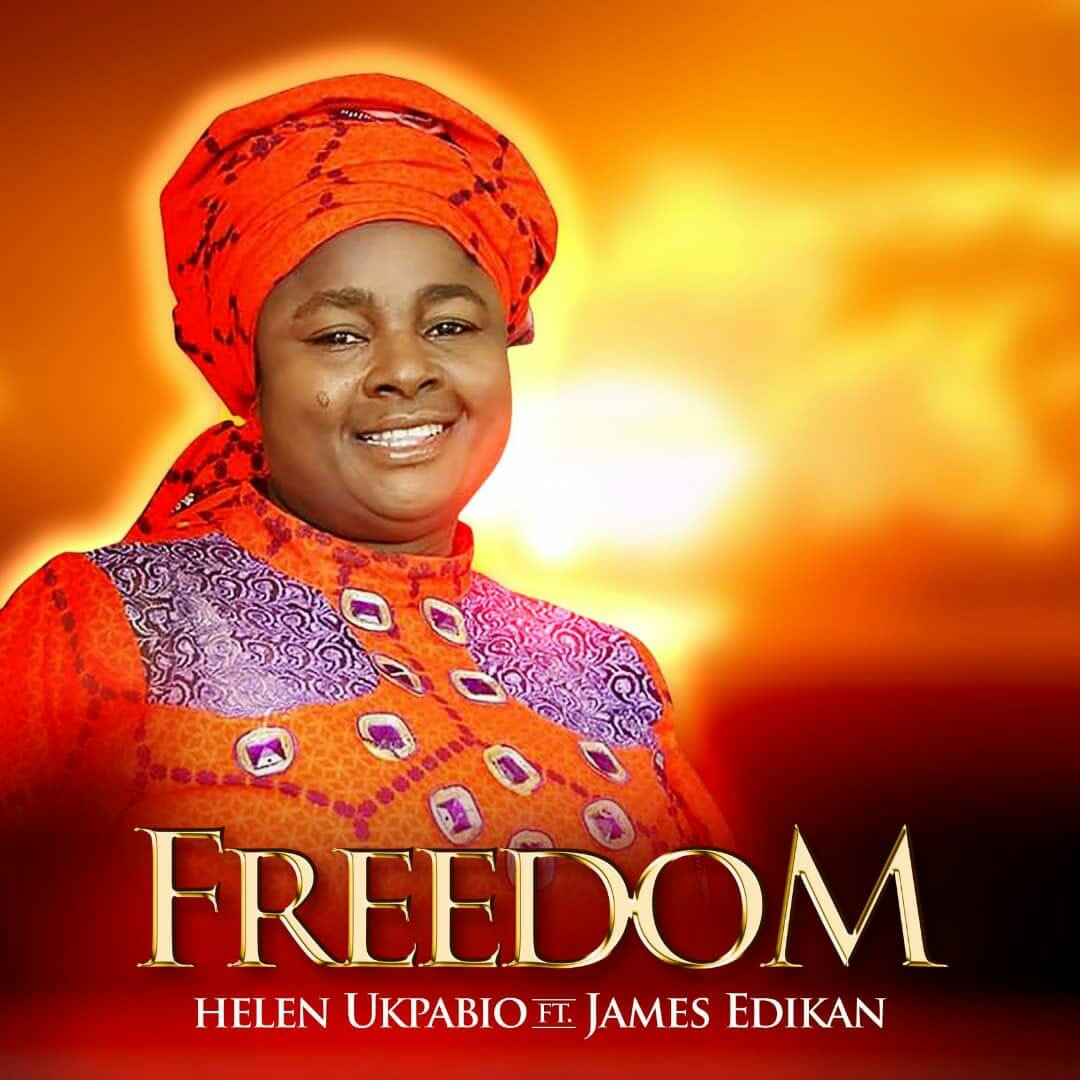 having being known for her miraculous performance and healing, She is a woman after God’s heart and a gift to the world at large.

She released “FREEDOM” to be a song of hope for those that has been held in captivity and people who think all hope has gone.

Apostle Helen Ukpabio is the President and founder of Liberty Foundation Gospel Ministries, a movie producer/actress, script writer and author of many christian literatures.

Ukpabio was born in the village of Mbente, Imo State, Nigeria, She is married to Dr. Elijah Ukpabio with three children.

During her early life she was educated at St. George’s Catholic School in Falomo, Jinadu Anglican School in Obalende and the Methodist Girls’ School in Ikot Ekpene, Akwa Ibom State, all in south-eastern Nigeria.

In 1992, Ukpabio founded Liberty Foundation Gospel Ministries with the aim of spreading her often literal interpretations of the Bible to the people of West Africa

Helen Ukpabio’s organisation has grown exponentionally throughout Nigeria and West Africa since its foundation. There are now major Liberty Gospel Churches in Cameroon, Ghana and South Africa as well as Nigeria. Ukpabio has published her views in several books. An example is ‘Unveiling The Mysteries of Witchcraft’.