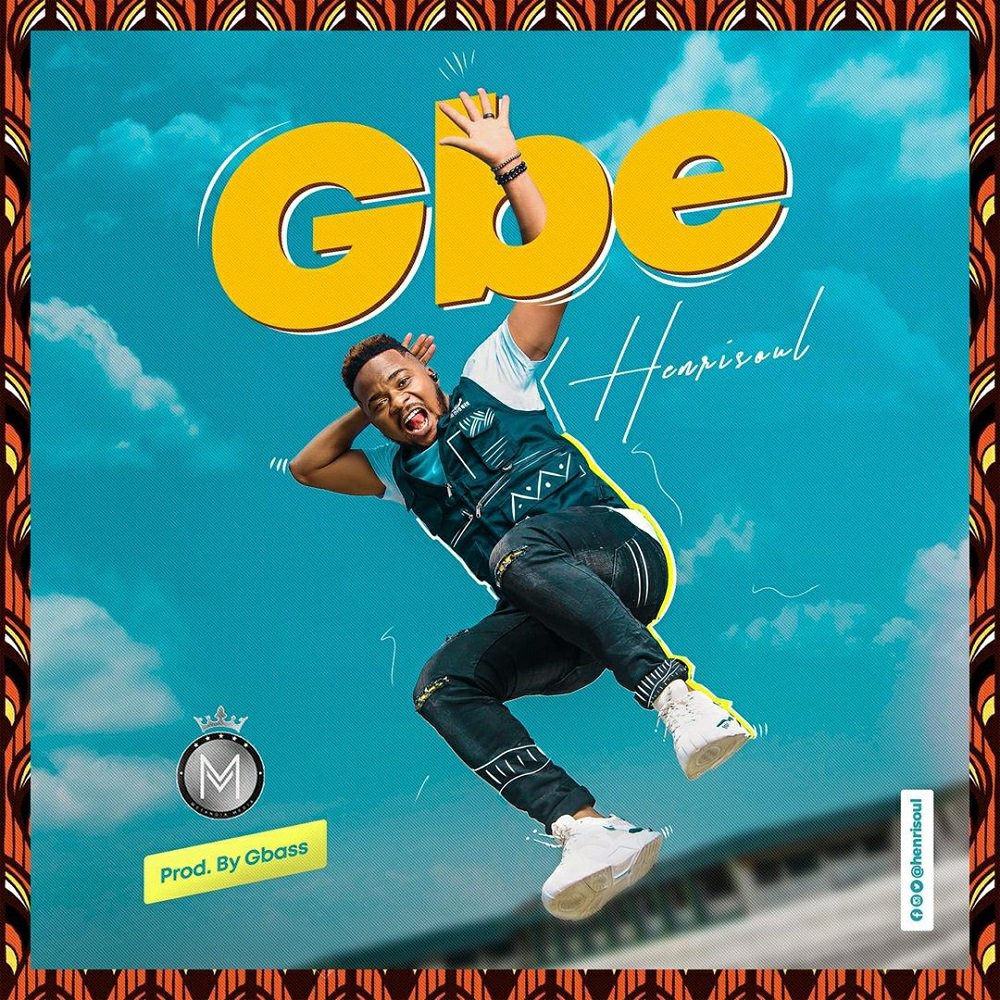 Gbe was produced by Gbass and sees Henrisoul show off his versatility once more.

He has promised two other singles off the G.U.T.S album to be released before the end of this year. In his words “follow me as I take you on a journey to the new wave of gospel sound in Africa”