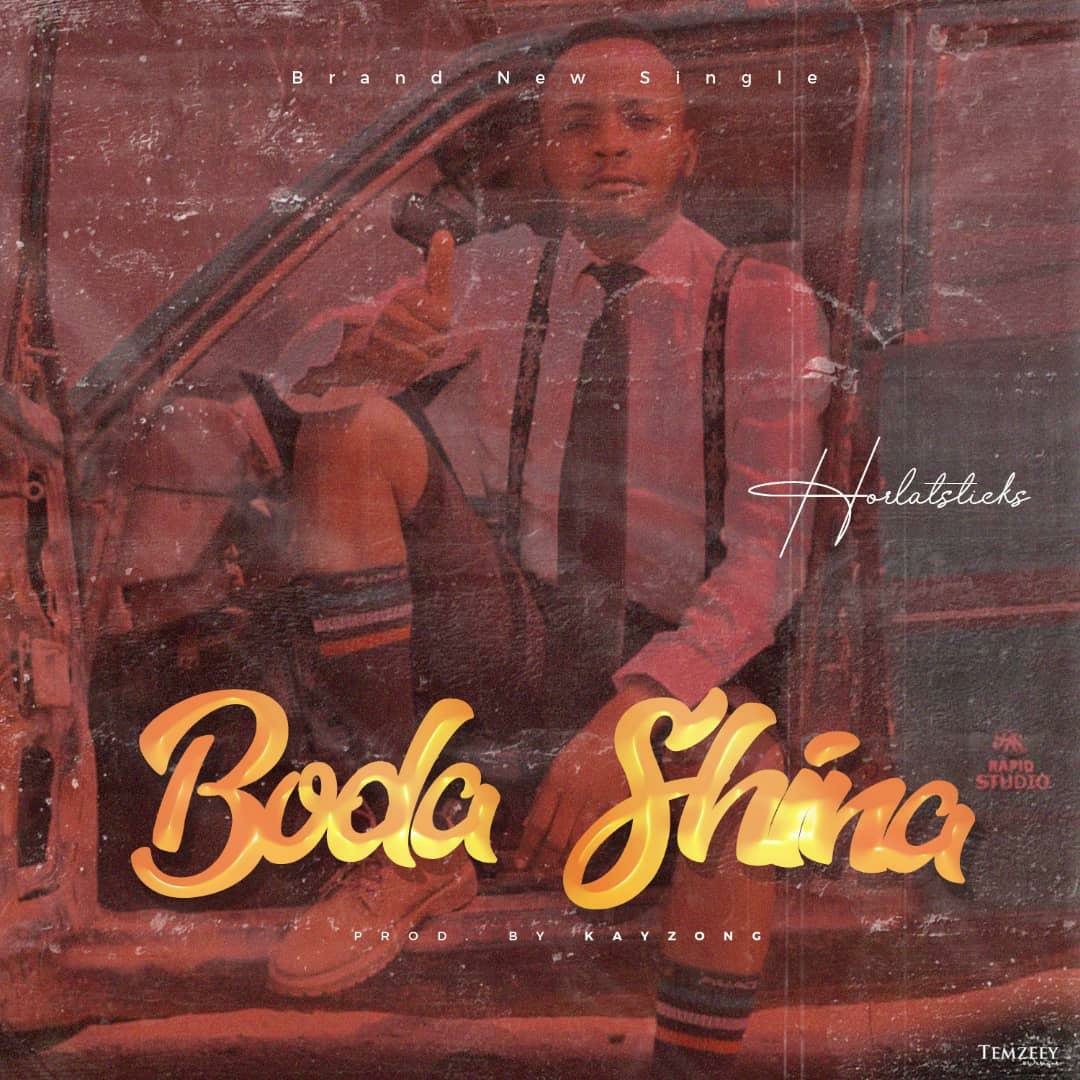 George Olatunde Oluwabunmi popularly called Horlatsticks by the virtue of his profession as a drummer was born In the early 90s to the family of Mr and Mrs George in Ibadan Oyo state.

He started his music career at Godman’s faith Ikorodu, Lagos in 2000 as a drummer but fell in love with singing and song writing alongside his drumming skills in 2008.
He has composed a lot of gospel songs in which BODA SHINA is one of them. The song (BODA SHINA) was inspired by the Holy Spirit to preach the immense love of Jesus Christ for all despite our misbehaviors. This is told in form of a story of a child that disobeyed his father but was later accepted by love. Download, listen and be blessed as you enjoy it.

Download, listen and be blessed as you enjoy it.