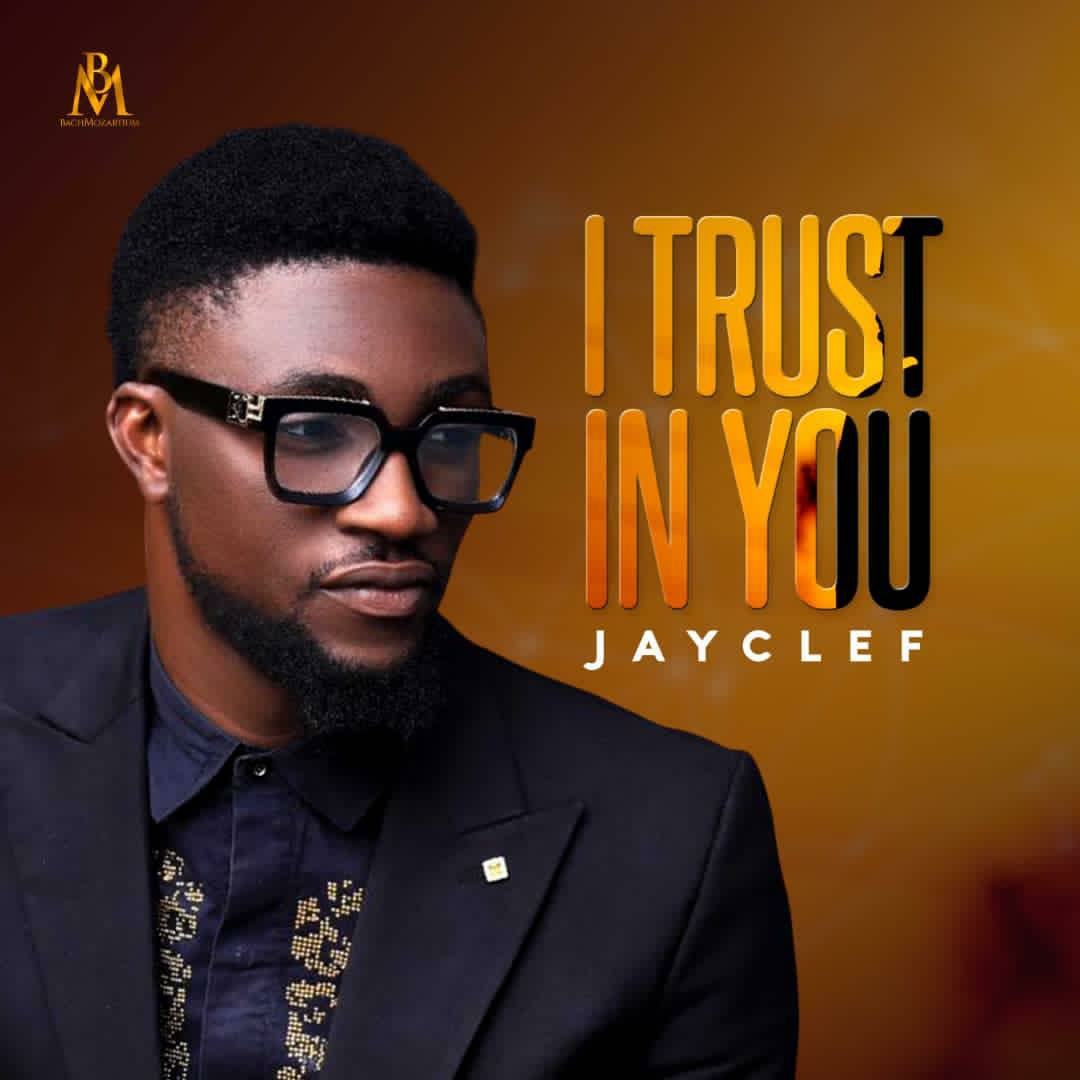 Minister Jayclef releases a new single off his upcoming EP titled “I Trust In You”, While waiting for his concert coming up later in December, Jayclef who is officially signed to BachMozartium Music says his fans should anticipate new music from him and also as He gears up to release his new EP later in 2021 they ought to expect only great and soul lifting music.