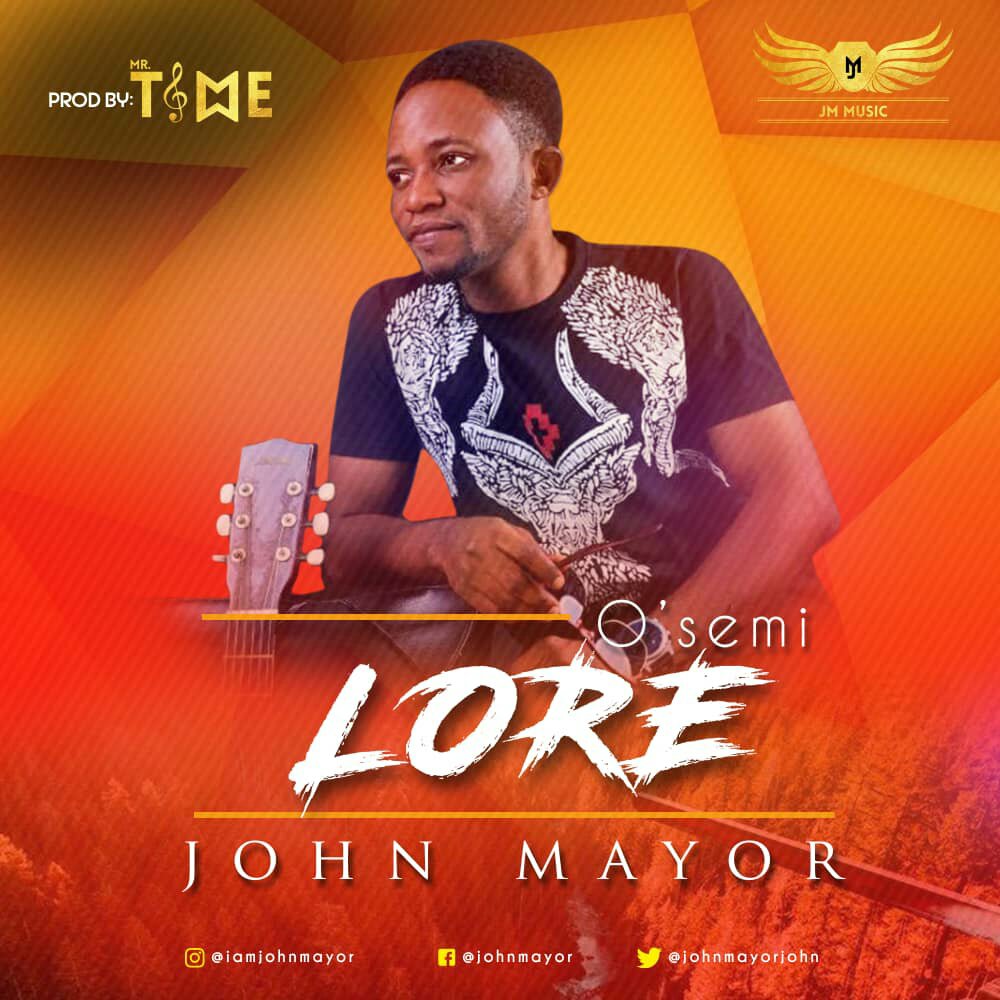 Pastor and unique Gospel singer JOHN MAYOR releases a new music titled
“O’SEMILORE” from his forthcoming debut album “EFFULGENCE”. The song
is a praise song of thanksgiving to God for His goodness,it is a
combination of English, Yoruba and Igbo languages.

This soul lifting song was produced by MR. TIME of AZUSA STUDIO . The
single “O SEMILORE” is coming ahead of the highly anticipated
“EFFULGENCE” debut album. JOHN MAYOR hinted on the release of the
debut album that is going to be very great.
It will be delivered shortly, but before the release, keep inspired by
“O SEMILORE