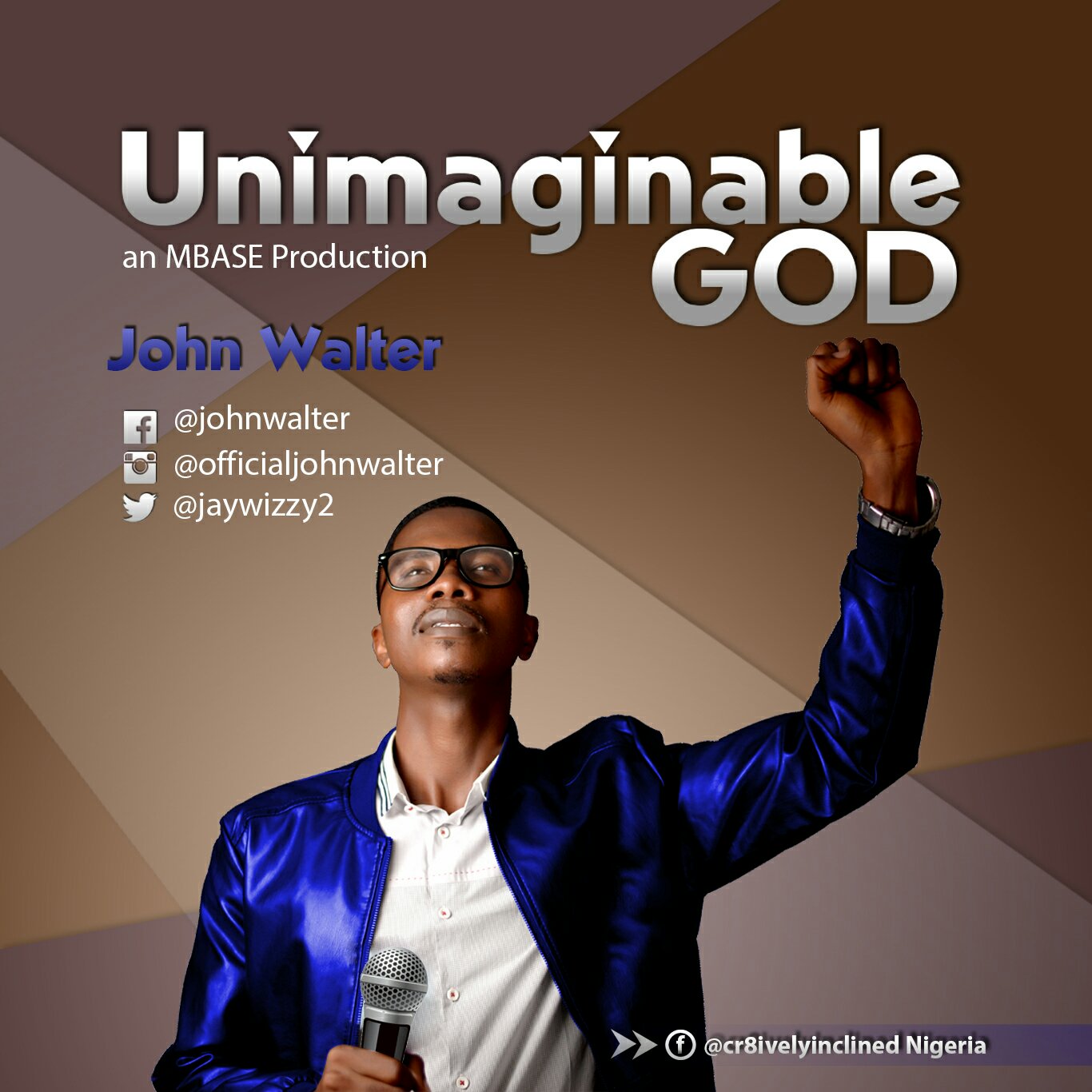 JOHN WALTER is a Nigerian singer–songwriter and comedian. John Walter first came to prominence after winning the Man of the Mic competition held in Akure, Ondo state in 2005. At a young age, he started his musical career by lending his vocals to the church choir and also playing the piano. He released his first secular single (Paloma) in 2007 which gained airplay and popularity in Ondo state. In 2012, after youth service, he decided to return to gospel music in other to propagate the gospel.

He released his first gospel single; “Second Chance” in 2018 which was produced by record producer, Mbase, His latest single (Unimaginable God) which was also produced by Mbase is the first in a series of songs to the build up to his debut album(Testimony).