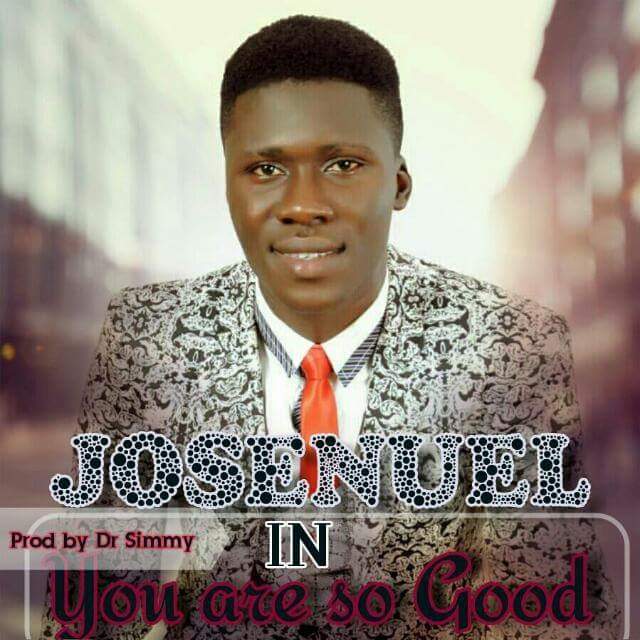 Emmanuel hails from Ugwolawo in Ofu local government area of Kogi State. He is a native of Igala.

He was born into the family of Mr. Abuka Joseph on the 6th March, 1993.He started his music ministry as a drummer and later moved into the singing ministry.He had ministered in many churches and programs in and outside his State.He had released many songs in his native language and other language’s.Amongst his role models who inspired him into singing are, David G, Frank Edwards, Dr. Simmy, Samsung and Buchi.