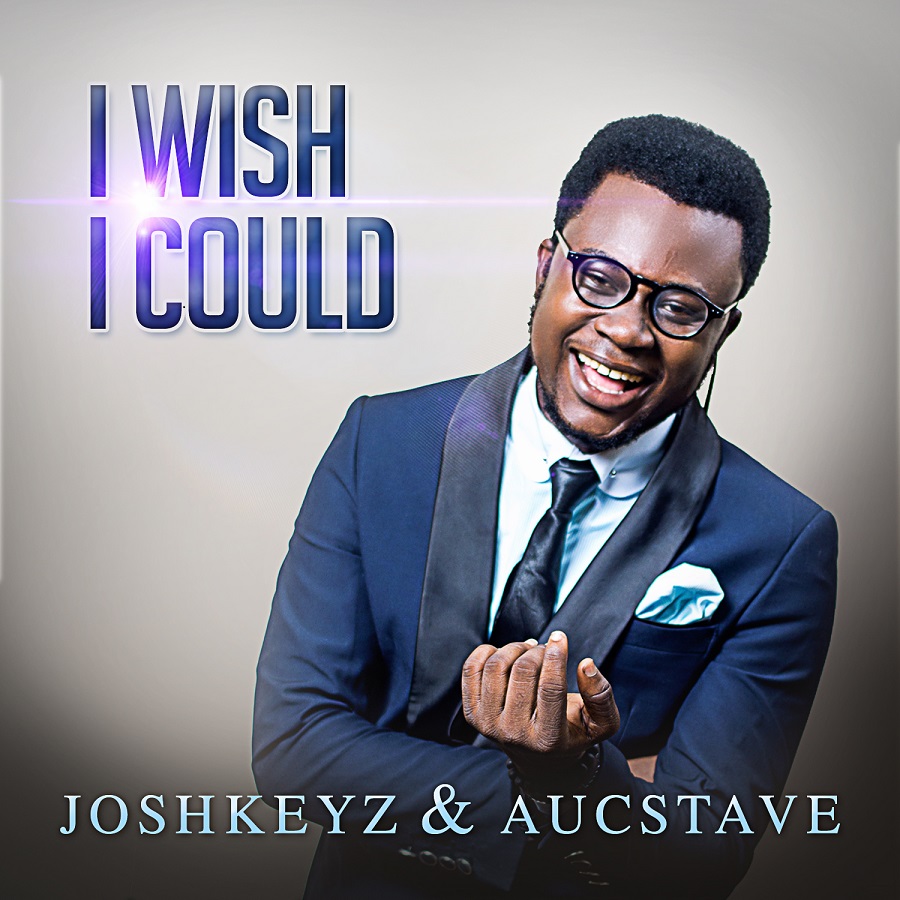 Urban contemporary gospel group,Joshkeyz & Aucstave officially hits the music scene with their highly anticipated debut single ‘I Wish I Could‘.

Joshua Adebowale, best known asJoshkeyz, is a Nigerian gospel musician, songwriter, multi-instrumentalist, vocal arranger/producer and music director. He is the leader of the band ‘Aucstave‘ with a vision to empower other people and take over for Jesus.

Song story as shared by Josh; “The song ‘I wish I could’ was born out of a season in my life when I was reminiscing about how far God had brought me (I wasn’t tush, man), what he had done through me and I came to the realization of the fact that it’s not the type of kindness that can actually be repaid. Well, maybe by living to worship Him.

You know how someone amazes you to the point that you’re totally lost for words. (I mean) you literally can’t express your gratitude and you go like no matter what happens, the person has your love forever. That was the kind of love that I actually felt when the lyrics dropped in my heart and all I had for about two years was just the chorus.

The Ilesha-born, multi-talented Joshkeyz is the last born of three siblings (a brother & sister) to the family of Pastor & Mrs M.A. Adebowale. Due to his mother being a choir director and having to take him to every rehearsal, he started playing drums and other local drums like Akuba, Conga, Bembe at a very early age. He later moved to learning Keyboard at the age of 12, based on the need to fill the space in Church. While doing that, his love for Music started growing and he learnt other instruments like Guitar, Saxophone mostly by himself.

He didn’t struggle to direct music, by the reason that his mother was already a director, all he did was to watch and improve on some aspects as music evolved.

After several years of arranging, directing, teaching music and writing songs, Mr Lanre Oyegade went to speak in his Church sometime late 2013 and he got a confirmation to start his band “AUCSTAVE” with a couple of friends on campus. In case you’re wondering, Aucstave doesn’t have a dictionary meaning, it is just a combination of two musical terms (Octave & Stave).