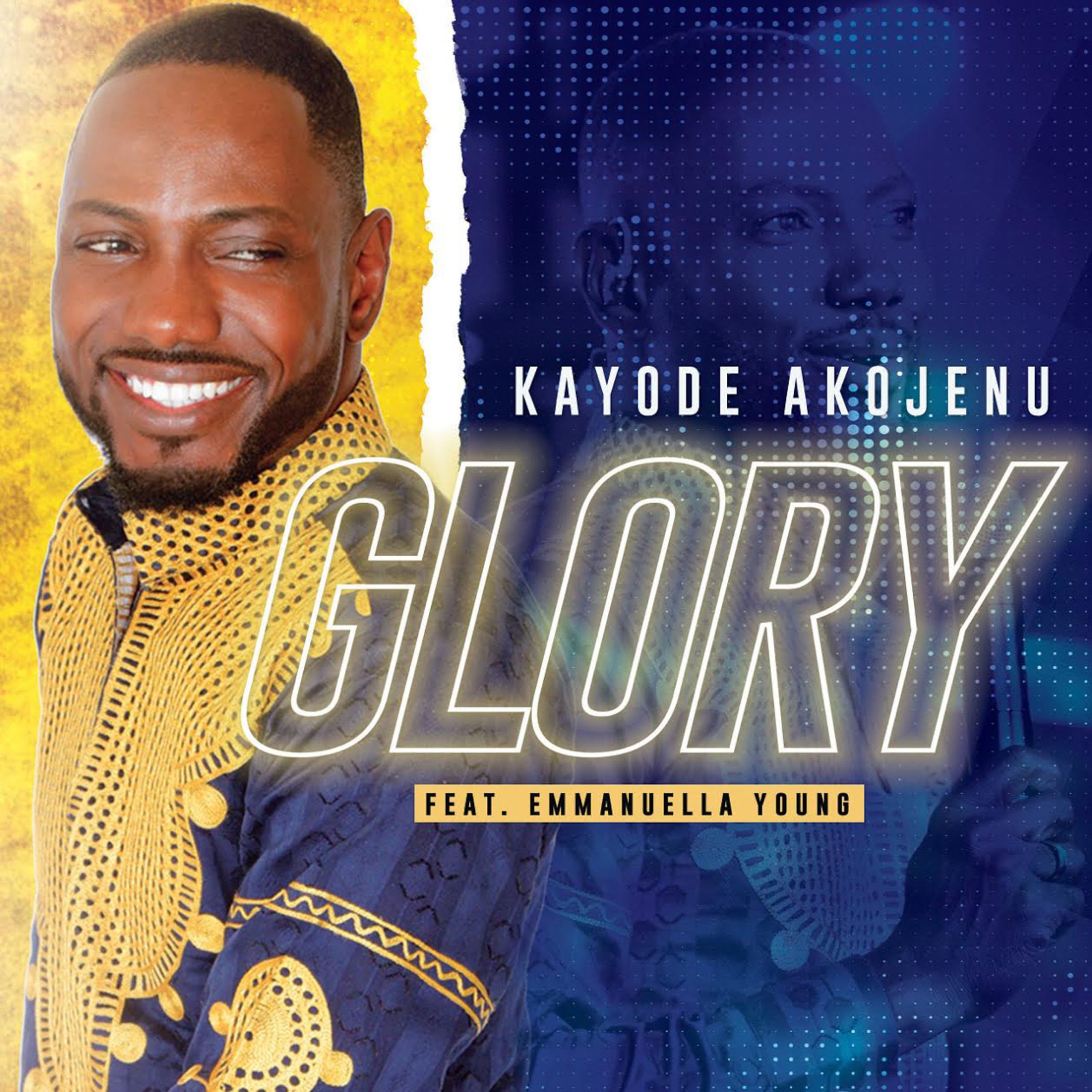 Kayode Akojenu is a songwriter and producer whose music transcends generations. He is the director of music and End time Rescue International Church. He has served as a praise and worship leader and youth leader at Fresh Anointing International Church in Queens, New York for over ten years.

Kayode’s performed with nationally acclaimed choirs and bands. He sang back up for infamous gospel artists, such as Alvin Slaughter and Damita Haddon. His accomplishments also include a performance at the world-famous Apollo Theater. He is both a local and international award-winning gospel artist

The song “Glory” is a high tempo contemporary gospel song coming from Kayode Akojenu’s upcoming album ‘Big God Great King’ Live. It is an exaltation of the one and only supreme God and king.