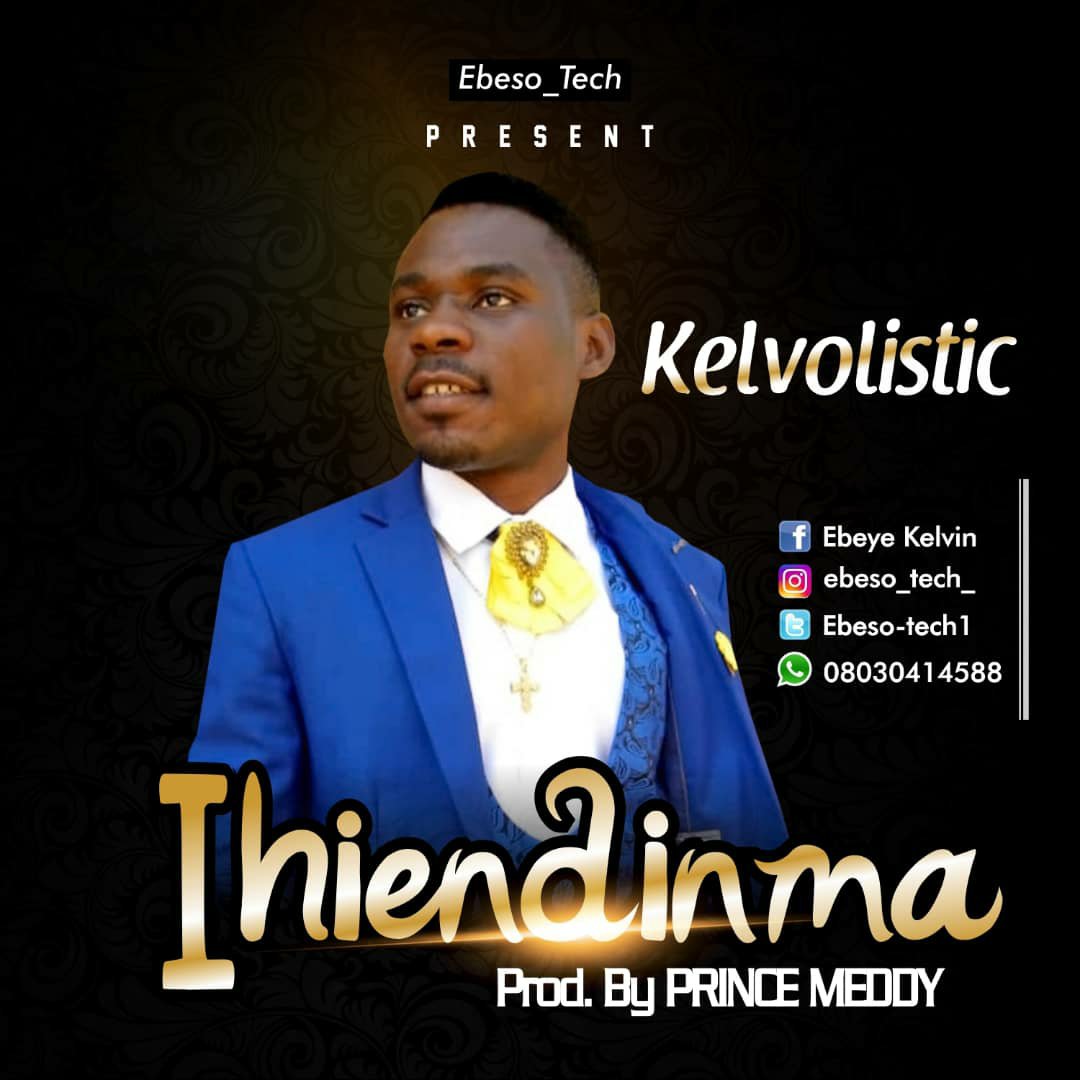 Nigerian gifted Kelvolistic is a gifted gospel minister whose ministry have imparted a lot of souls across the globe with his melodious and deep lyrics. He has been in the music ministry for a while with a group known as “THE BLESSED SOULS” made up of Kelvolistic and Chukwueku.

They both had an album titled “Shining Star”. Proceeding a mutual agreement with his colleague, presently He has many released singles which are EKELE , ONE LOVE ,and OKAKA he decided to drop this single Titled “IHIEN DI NMA”. This song which is focused on God’s provision for the needy has been making headway ever since its release.