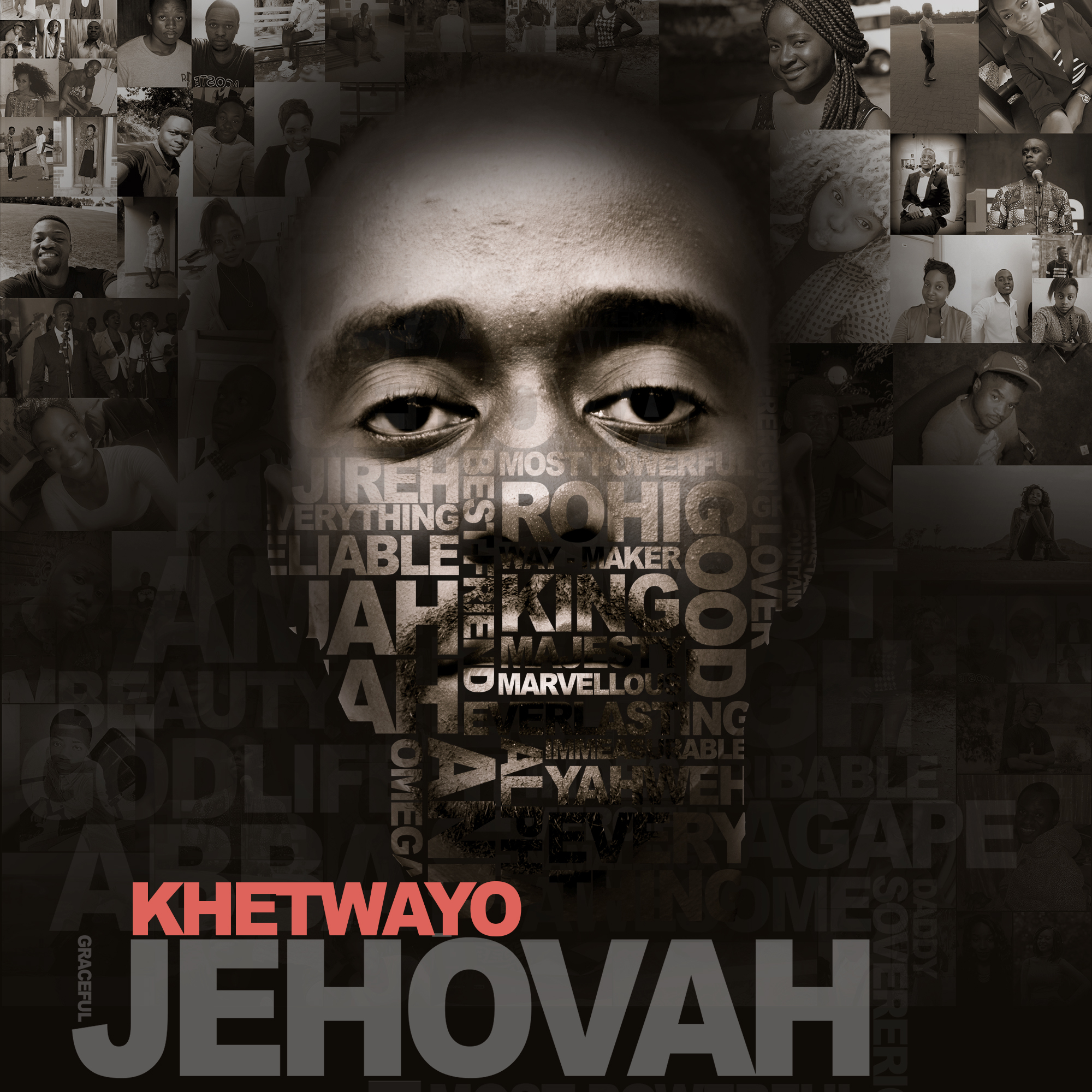 Khetwayo is set to release his first single after a 2 year silence in which he focused on promoting his sophomore album, maturing his sound and growing in his faith. The single, titled Jehovah, is a celebration of God’s goodness, grace, mercy and faithfulness.

It is an expression of Khetwayo’s experience of Jehovah in the past 2 years from His provision to His protection and His faithfulness to His favour.
Download & Enjoy

Khetwayo is an established gospel artist with 2 full albums to his name. He first came into scene in 2012 with his hit single Chopanda Season from his first album album Character. He released his sophomore album, Anditsogoza in July 2015 following which he went on a tour of the major University Campuses in Malawi. He became the first artist to cover 9 campuses in the 4 major cities of Lilongwe, Mzuzu, Blantyre and Zomba. He has since established himself as one of the best Malawian hip hop artists performing with a live band. Khetwayo has shared the stage with Pompi from Zambia and major artists across different genres of gospel music in Malawi including Ethel Kamwendo, Faith Mussa, Great Angels Choir and David Kalilani among others.