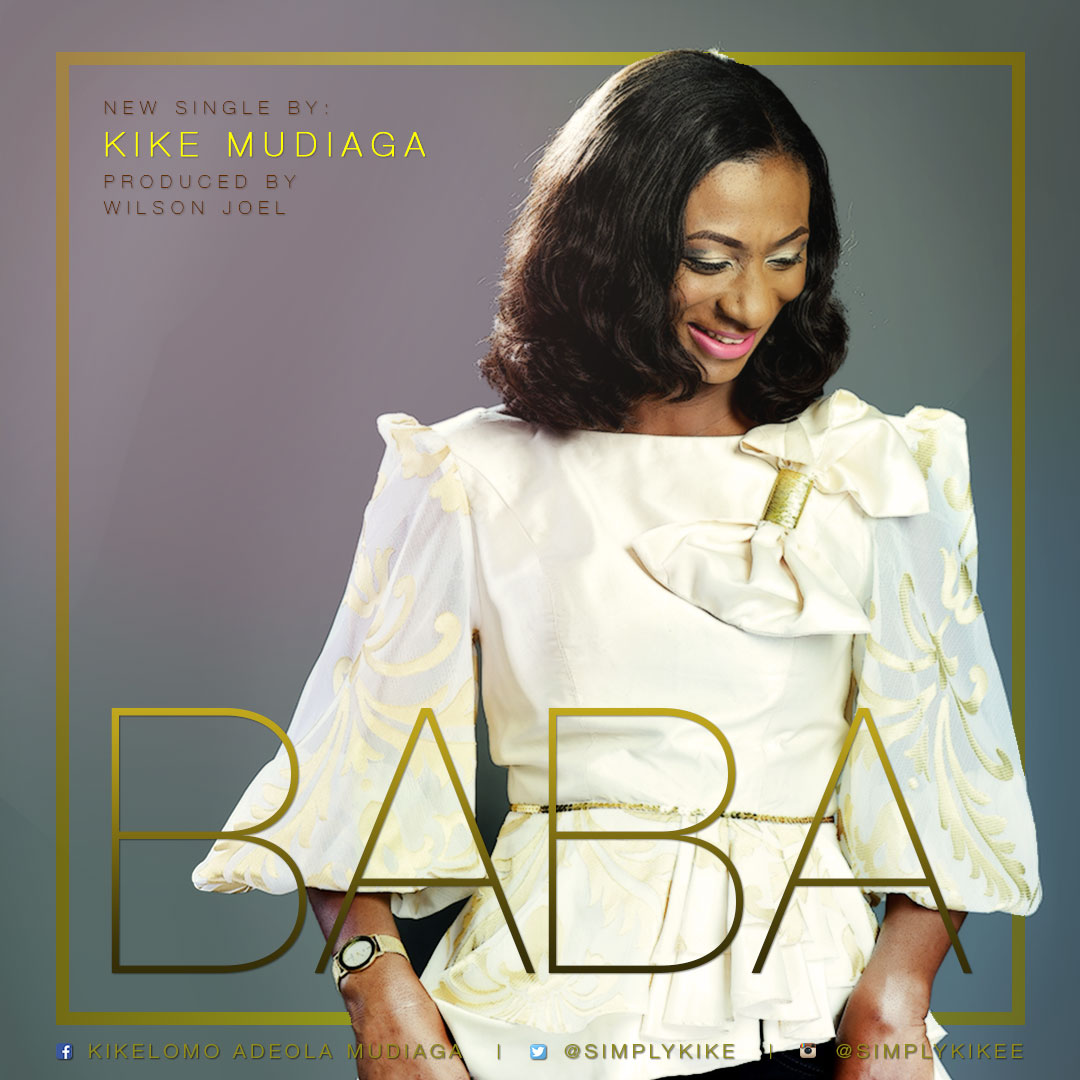 The mid-tempo tune with Eastern influenced
percussion and guitar hook speaks of the
goodness of God, employing vernacular which
makes it regionally peculiar and relatable. “Baba” follows her debut “Gold” closely which was released about 4 months ago. She has also
hinted on an upcoming album.

Kikelomo Mudiaga is a worship leader with at
House on the Rock Church, She is the author of
the inspiration book “And the Storm Came” which speaks of hope to those who are hurting.
She holds a bachelor’s degree in English from the
University of Lagos and her Masters degree, from
the University of Leeds, United Kingdom. Her
initiative – “The Anchor” – provides solace for people who have been through tragic traumas
and are dealing with the aftermath of life’s fierce
storms. Kike is happily married to Benjamin and
their marriage is blessed with 2 sons.