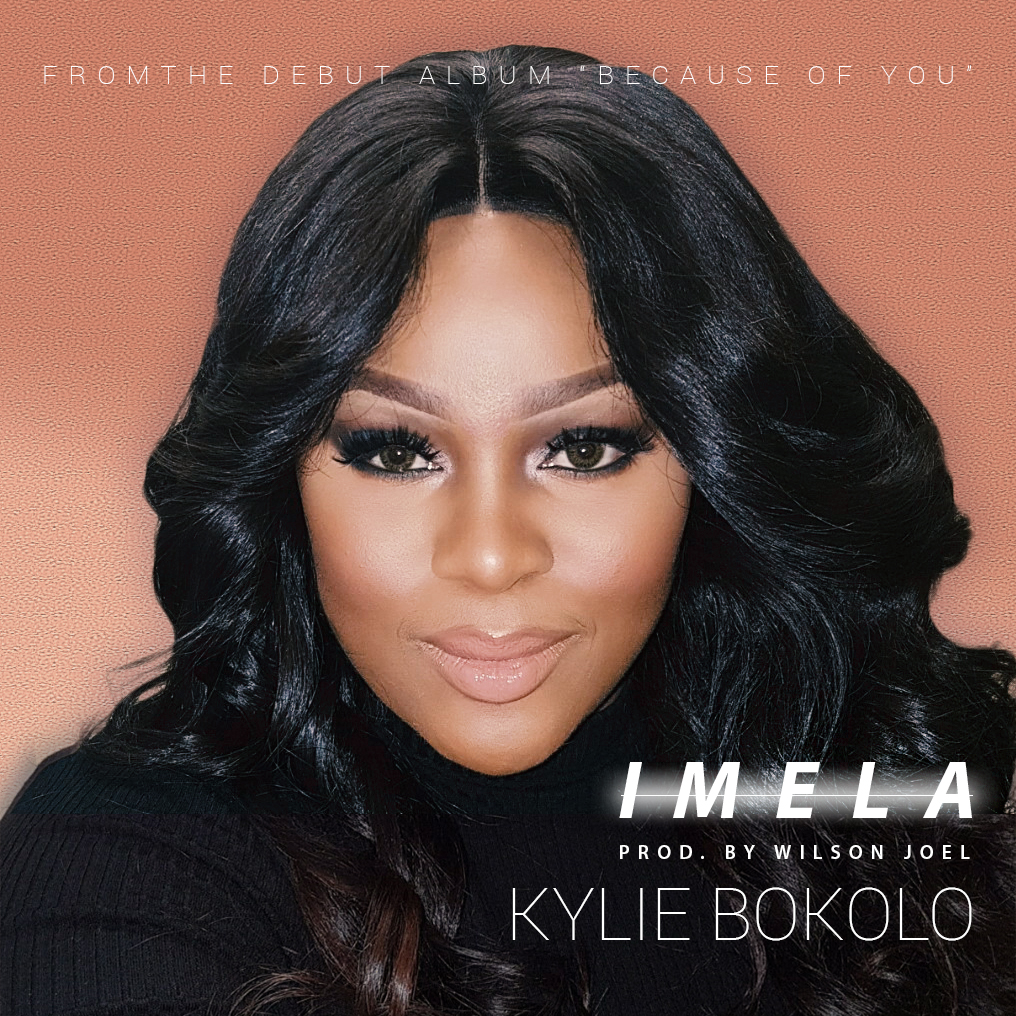 Kylie Bokolo has just released a brand new song off her debut album “Because Of You” . The song “Imela ” was produced by Wilson Joel.

“Imela is a song from a place of gaatitude, from the debut Album “Because of you” derived in the midst of stormy seasons where praise prevailed against odds, laying all down to the most high God whose mercy is ever new,his glory defiles facts, conquering the impossible and bringing faith to reality I surrender my all to the most high ,he is God all by himself.” she said