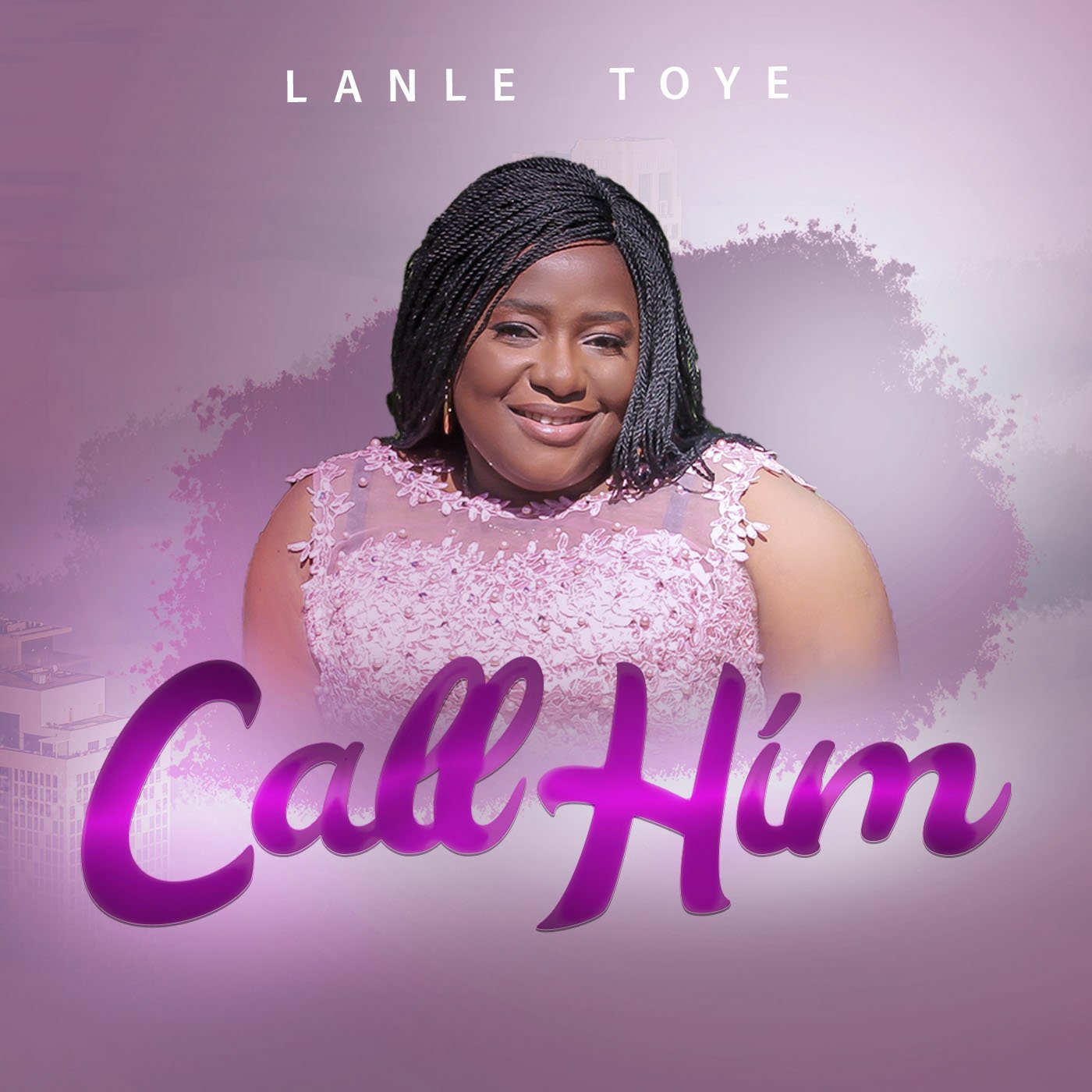 Lanle is a Nigerian born British gospel artist. Her early education was in Lagos, Nigeria and she had her university education in Ibadan and later The United Kingdom.

Born into a Christian and musically inclined family, Lanle started singing at the age of 5 and has been in several singing groups. She was part of and led several church choirs while in Nigeria. Lanle has been involved in many recording projects including taking a solo of the popular hymn ‘It is well’ in an album produced by her undergraduate fellowship. In 2000, she took part in the Music Society of Nigeria (MUSON) singing competition where she placed in the top three among numerous contestants.

Call Him is Lanle’s debut single. One day, while walking in the park, seeing all the beauty of nature that God created, Lanle found herself reflecting on the challenges life had brought her way and the serial victories that God had wrought each time. Call Him was divinely inspired during this reflective walk. Lanle wants this song to remind people of some of God’s wonderful names, and to thank and rejoice in Him.

Lanle currently resides in the United Kingdom with her husband and children.