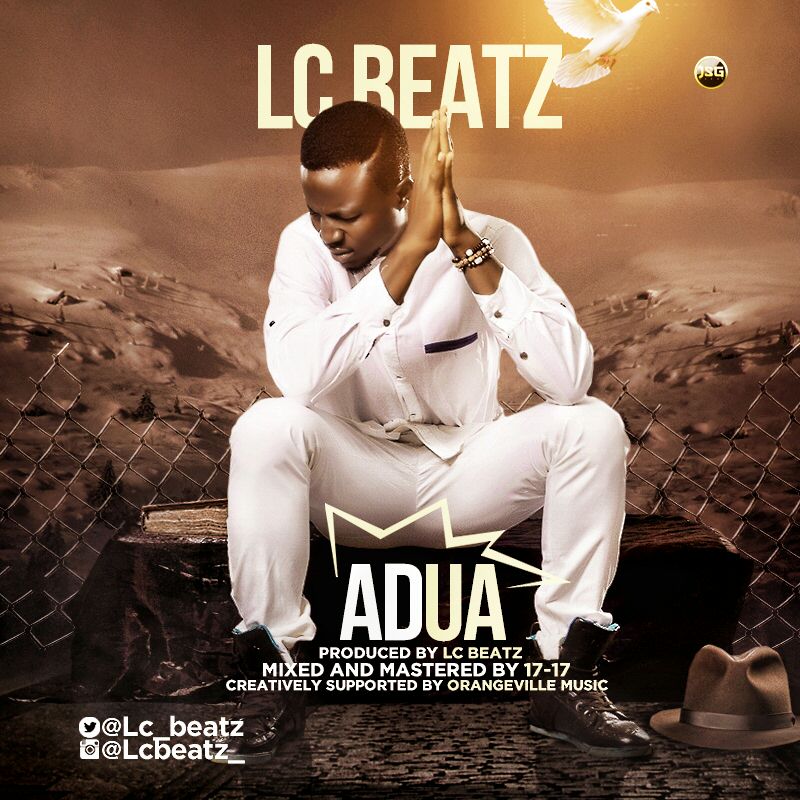 After a superb outing with his widely acclaimed
stunner single, “Waboshewa”, multi-faceted music
maker LC Beatz hits the streets again with a new
release.
It’s titled “Adua”, and it’s a zaney fusion of hip hop,
pop and cultural rhythmics (with an unexpected twist) that can best be summed up as “pleasantly
unorthodox”, as he effortlessly pulls off the rare
stunt of “rapping without rapping”, while still
making sure your feet find it impossible to stay still!

The cut boasts of production by LC Beatz himself,
while mixing & mastering were done by 17-17
(Doktor Santi)

Easy candidate for the “repeat” button!

Lc Beats is now managed by IMANAGE AFRICA, a
subsidiary of The Godwin Tom Company…