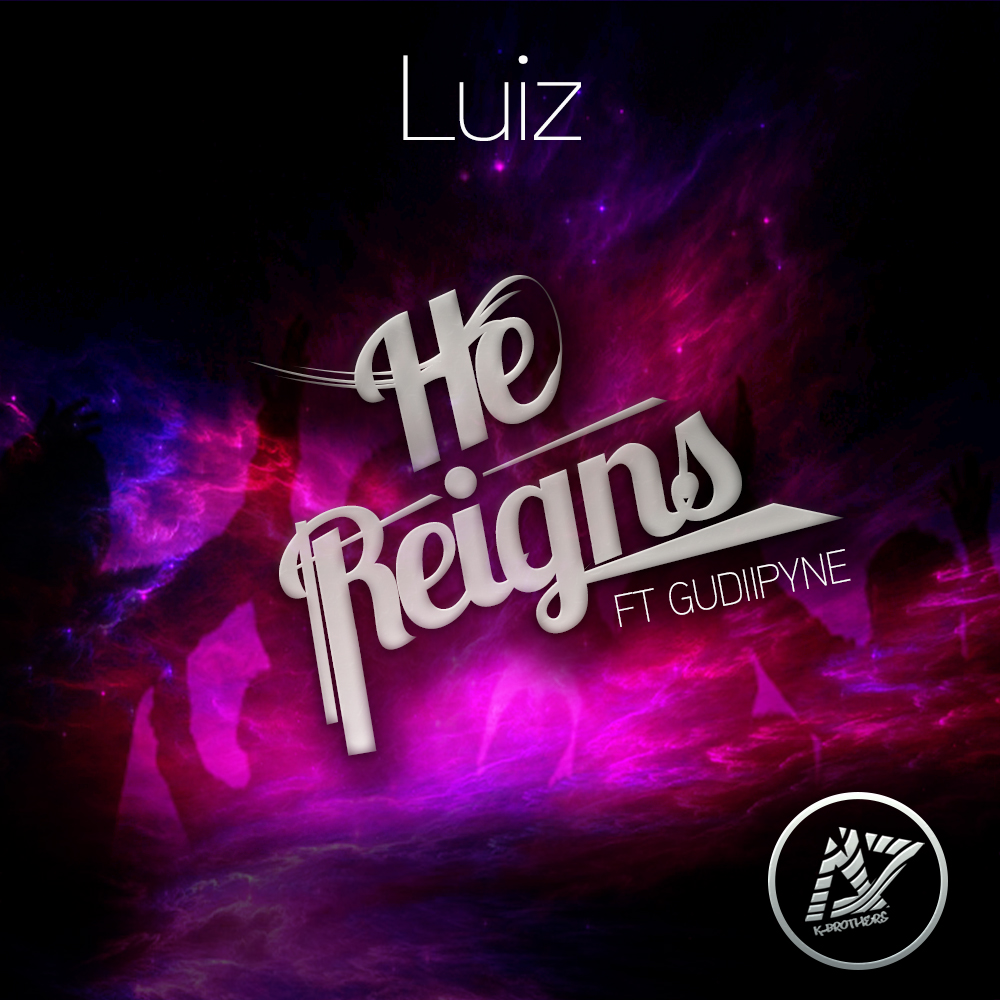 Zambia!!! Louis kasongo artist name Lu!z prounced
as Luiz. He was born in
Kabwe on 6th September and now living in
kitwe.Louis went to Aunty
beck’s nursery school,advanced to King’s
International School from 2000 to 2005 and St John’s
primary topped his primary in Kitwe from 2006 to
2007.Louis always loved
music and attended
his first talent show in 2005 when he was in grade
5 where he was recognised and was supposed to record a song
with a pastor but didn’t go
with the project due to certain circumstances.Louis
then went to St Pauls
Secondary from 2008 to
2012.Louis is now by the Zambia Catholic University  Studing Accounting
BiAc.”Lu!z” the artist was born in 2015 as a gospel
singer! And is proud to
represent the King the Lords of Lords Jesus Christ!!
He does gospel hip
hop,crank,pop and rnb!! Lu!z wouldn’t be who
he is if  it wasn’t for his family and friends who have
always supported
him even helped him compose the songs he
has.Speacial thanks goes to
Ethel,Joash,Bwalya,ken,precious,Chibeka,Ezra,namuinda etc the list is
endless not forgetting his producer vue smallz.
Contact number 0974098934