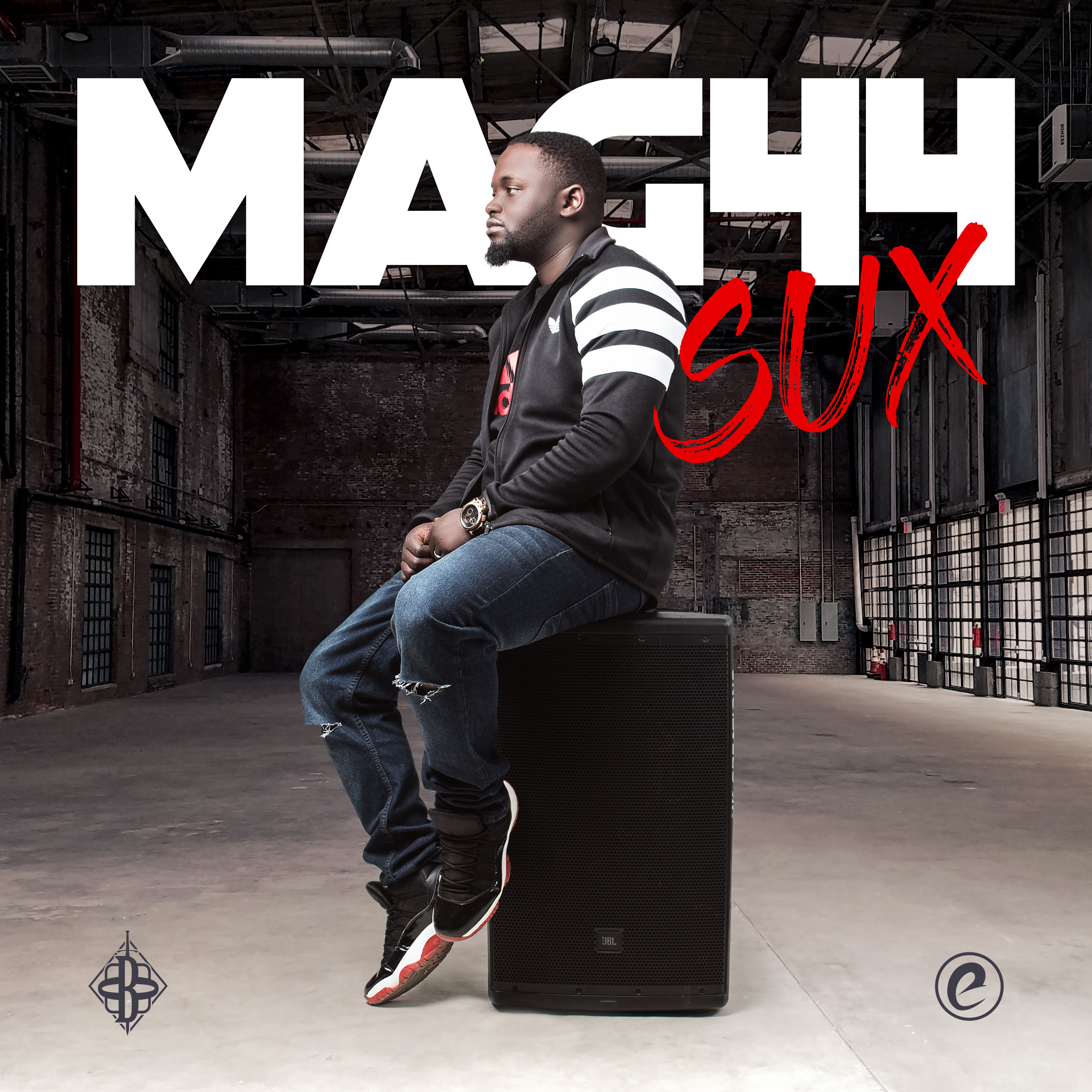 After over 10 months Mag44 under Brave Only Music releases a brand new single titled “Sux” which dropped on the 8th of August 2017.

The rapper and producer is currently signed to the record label Brave Only Music which also has other artists such as Esther Chungu, Mutale, Lelwa, Church, The Proof, Mikrophone7, Super Rhymer, Solomon Plate and Le Diplomatique signed under it. Brave Only Music is a record label based in Zambia, founded by Steven Mwale (Retunes Music Executive) and Magnus Mando (Radio Café Producer). The record label is a group of young, creative and passionate people on a mission to have people live a brave life; and change the mind-set of Africa’s generation to be fearless enough to live out their God given purpose.

Get Connected With Mag44