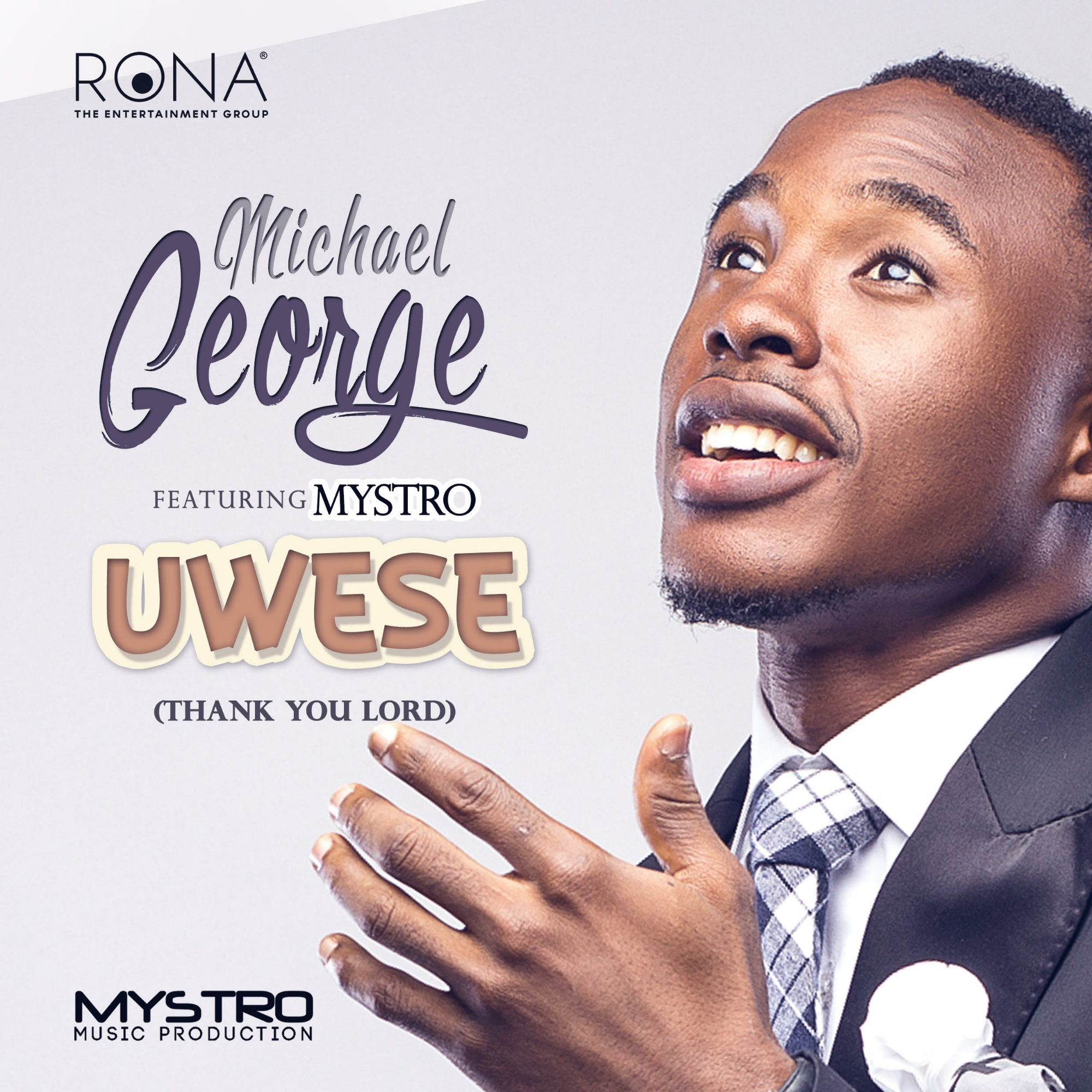 Michael Omogberha known as Michael George is
a prolific singer,
songwriter who respects the power of his art. With
a heart that churns love
and a voice that warms the heart he incites
emotional and spiritual upliftment to those who connect with his unique
sound. Hailing from edo
state Nigeria, he was born ion Lagos on Oct 10th
1987, to Late Mr. and Mrs.
Omogberha. He lost both parents at a very early
age, his father at 6 and his mother at 15 and was taken in and adopted by
The Little Saints
Orphanage founded by Mrs. George.

With a B.SC degree in Business Administration from Lagos state University,
Michael tried out a few 9-5 jobs but eventually quit
to follow his love and
passion for music. He relentlessly groomed his skill,
and recorded many
songs, before finally getting into a management company. With a heart that
cares for humanity and a strong desire to leave a
lasting impact in the
lives of many through his music, Michael George is
indeed one artist that
wears his heart out on his sleeves. He has a mission to draw many to God

with his music, and finds his strength in ministering
the gospel through
his God given talent. He is determined to deliver
quality records that will
attract both the young and old to the praise of God. His biggest musical
influences are Mali Music, Michael W. Smith, Fred
Harmon, Donnie McClurkin,
Nathaniel Bassey, Kerra Sheard and Don Moen.

With his strong and dynamic vocal uniqueness
compiled with his energetic
stage presence, he has graced the stage with the
likes of Midnight crew,
Nosa, Monique, Gloria Briamah ushering many into
the presence of God.

His brand new single “UWESE” meaning “Thank
you” in Benin dialect is a song
of thanksgiving to God for all that He has done and
for crowing the year
with His goodness and making lines fall in pleasant
places through out the year.
“The best
way to receive even much more is to be thankful- it is indeed a good thing to give thanks unto the
Lord”.