DOWNLOAD Music: Mike Anselem – If God Be For Me 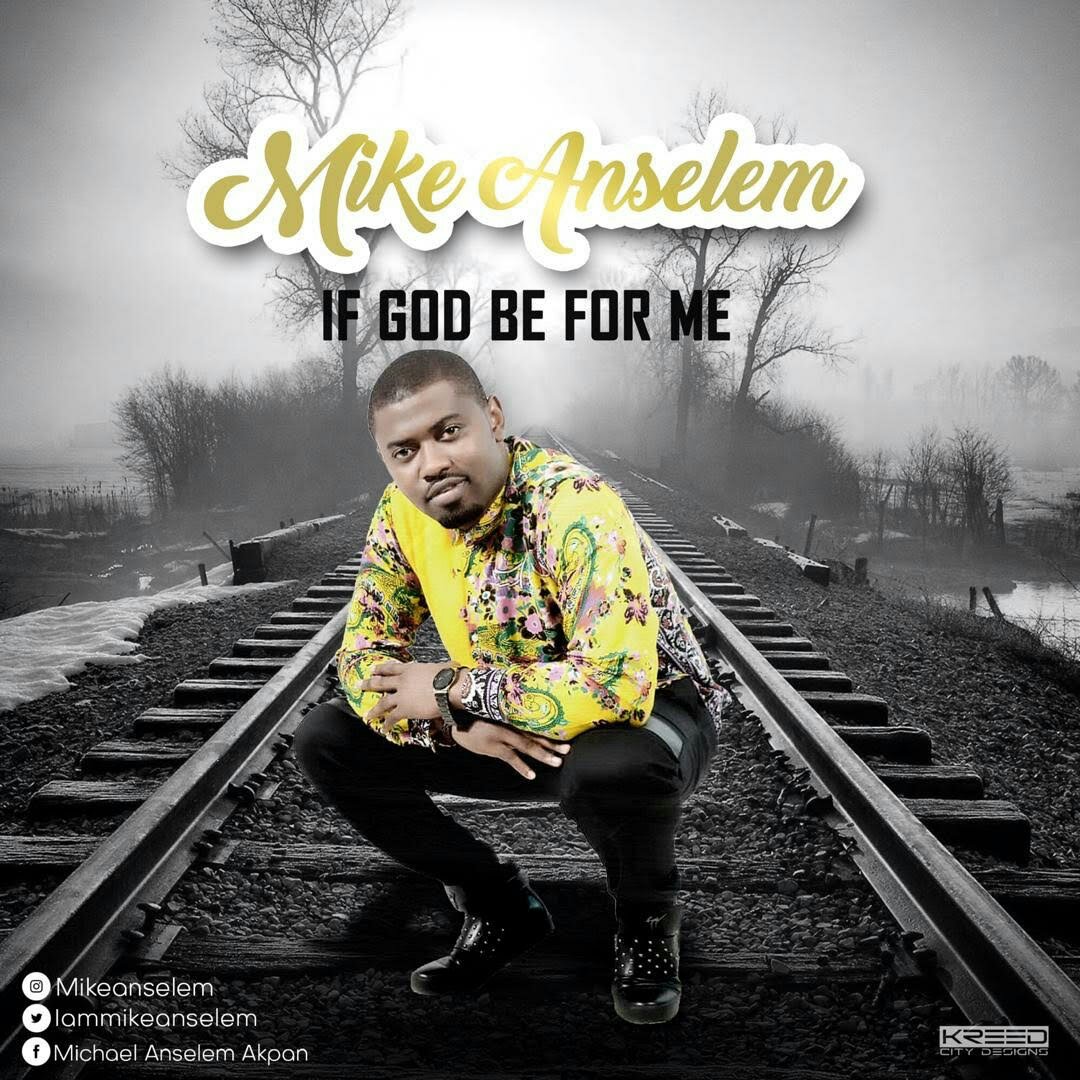 Michael Anselem Akpan is an anointed gospel musician and a preacher with lots of divine spiritual gift from GOD. He is the Leader of The Word-based Music Ministries International. He is a great Musician and a man of God with a divine assignment to restore hope in the lives of humanity through his Holy Ghost inspired music ministrations and the word of God, and he has a great vision from God to preach the gospel through his music to the entire universe – Every continent, every country, every race, and every status.

Mike Anselem was born in the month of April, 4th,1986 to a Lagos-based family from Mbioto 1 in Etinan local government area of Akwa-Ibom state, south-south Nigeria. He was born into a devout christian home with his father, Mr Anselem Akpan being an Elder in The Rock of Salvation Church, Lagos, Nigeria. His mother’s name is Mrs Mary Anselem. 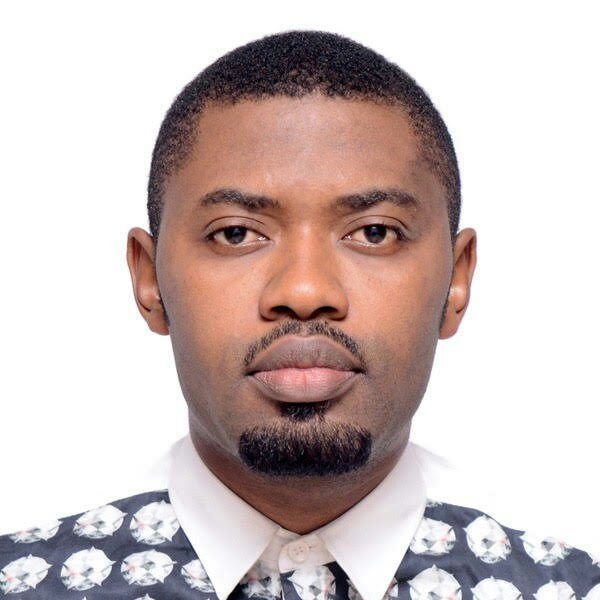 Mike Anselem attended Saint Agnes primary school in Lagos, Nigeria and obtained his First School Leaving Certificate. After completing his primary school education, Mike Anselem proceeded to Aladura comprehensive high school for his Secondary School in Lagos state, Nigeria and obtained his West African Senior School Certificate, and aft er completing his primary and secondary school education in Lagos state. In 2008 Mike Anselem proceeded to University of Calabar in Cross river state, Nigeria and graduated with a Bachelor’s Degree in Banking and finance. After his graduation from the university in 2012, mike Anselem moved back to Lagos State In Nigeria, where he worked with fortress micro finance bank before he resumed back to his music career and ministry. He rose to fame after releasing his first gospel music “HE REIGNS ” which the video was shot in SOUTH AFRICA, and also his other worship song titled “Declaration” and “My Confidence” in GHANA. 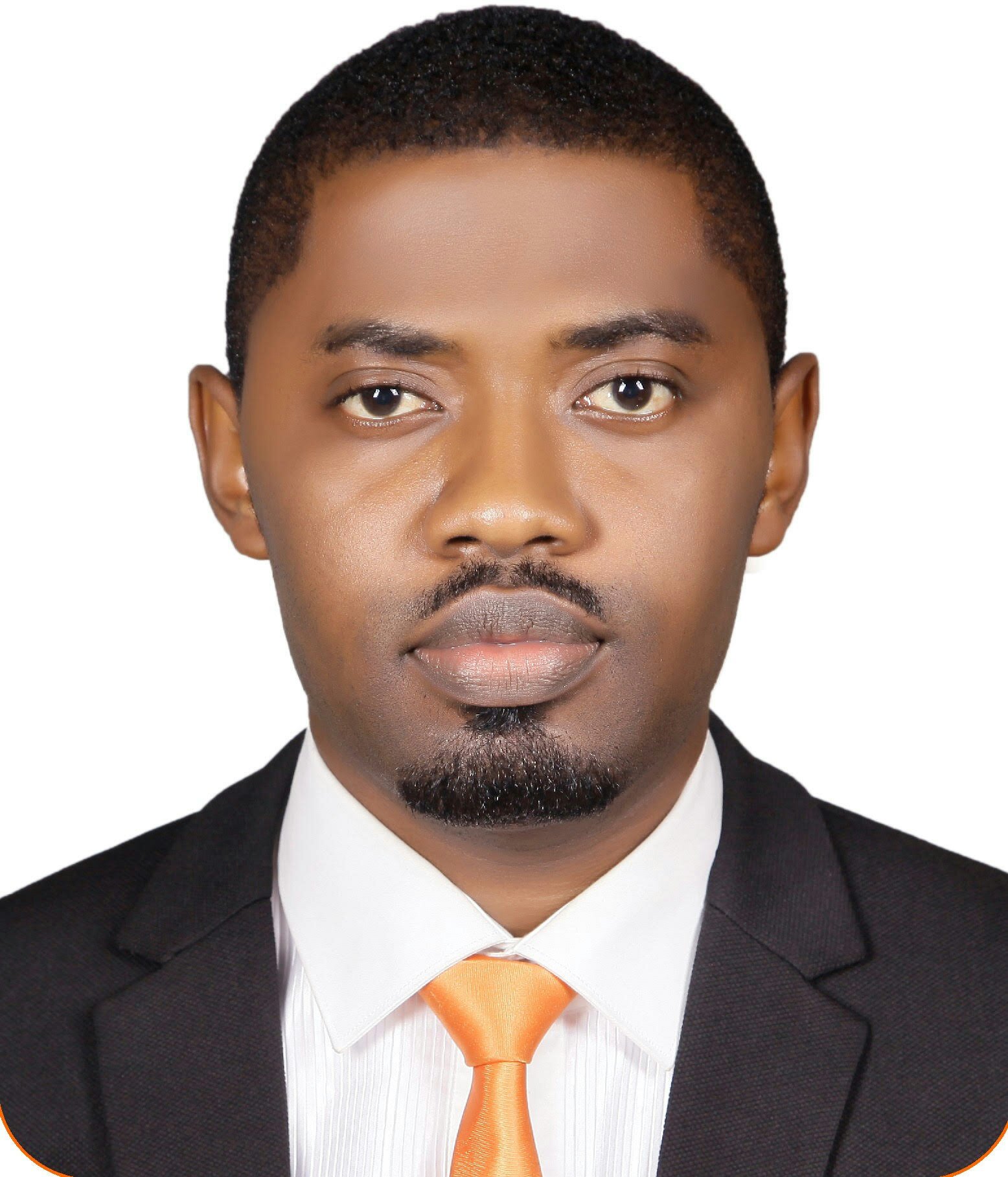 Mike Anselem is a fast rising Nigerian sensational gospel singer, and song writer who has lured many souls unto God with his Amazing vocals.

Mike Anselem started a back up singer in Latter House Glorious Ministries Inc in Calabar, and later became the choir leader in Church after many years and was deem fit before eventually started writing his own songs while leading worship and praises in church. He has got the perfect lyrics to keep the music ministry moving and his music ministry is moving to permanent place. 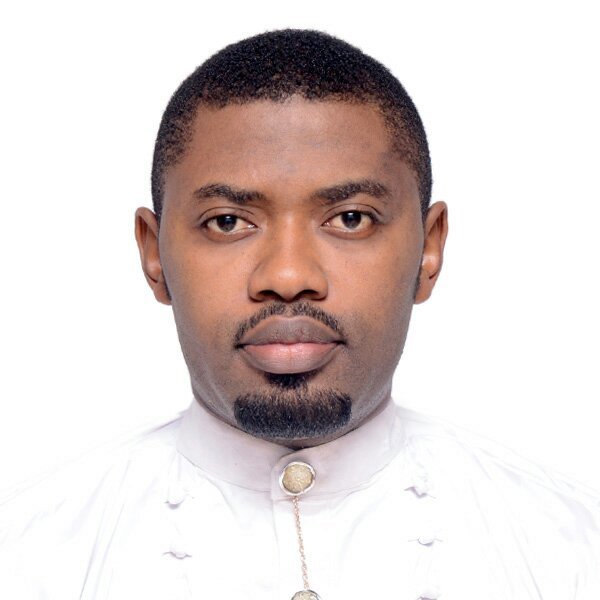 He came to limelight after releasing his first single titled “HE REIGNS’. Which accelerated his gospel music ministry to another level.

Mike Anselem has shown his ability to get everyone in the worship mood ever since the inception of his music career. One of such was when God spoke to him to start a music ministry and the name of the music ministry is “Word-Based Music Ministry International” in Lagos.

He is the founder and CEO of “The Word-Based Gospel Music Ministries international“, in Lagos: a non-profit organisation that addresses the spiritual needs of men, women and children. He is the C.E.O of “Home Essence and property solutions: A real estate company” and also the founder of Green Music Records; a music label which has a music production department and video production units in the company in 3 major states in Nigeria, precisely Lagos State, Cross River State, and Akwa-ibom state. 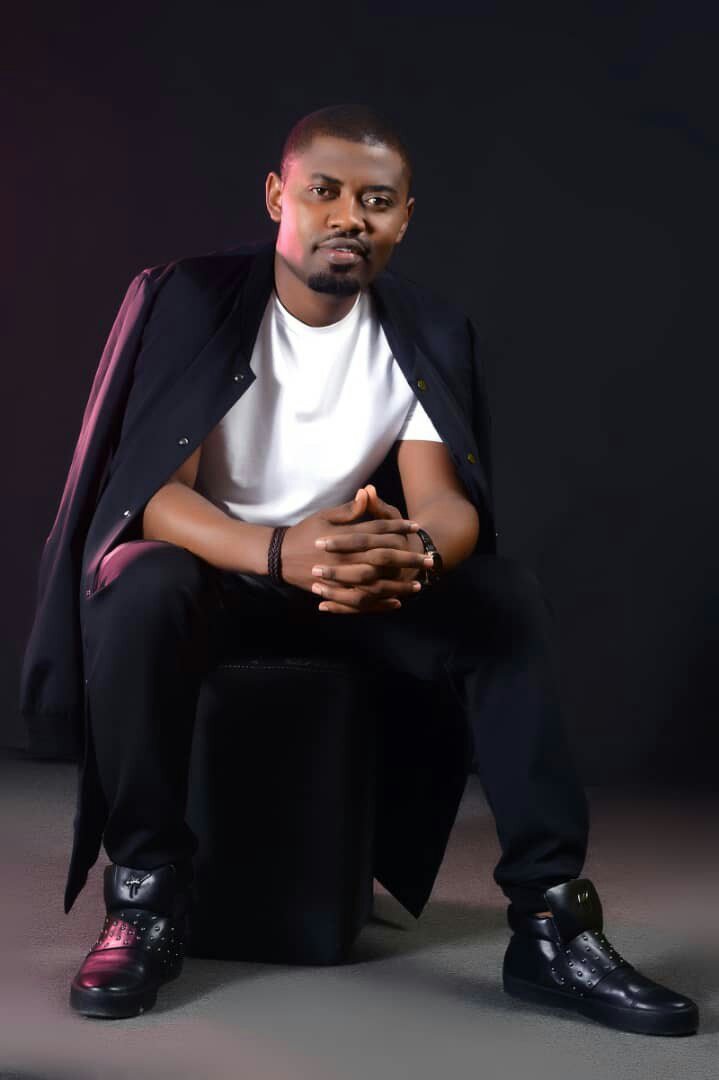 He is also a philanthropist and the Founder of “Mike Anselem Foundation” which is a non—governmental, non-profit organisation that was established with the objectives to help the less privileged through school and supporting them with books, school fees, scholarships, and writing materials.

Mike Anselem, saw and conquered with many heart felt and inspiring songs such as; He Reigns, My confidence, Declaration, Hosanna, Gift, More Blessings.

He recently released a single titled “IF GOD BE FOR ME” which the music video was shot and produced in DUBAI. The song is a song that stirs up the faith of believers in their christian adventure. The accompanying visuals was directed by “David Otomewo” 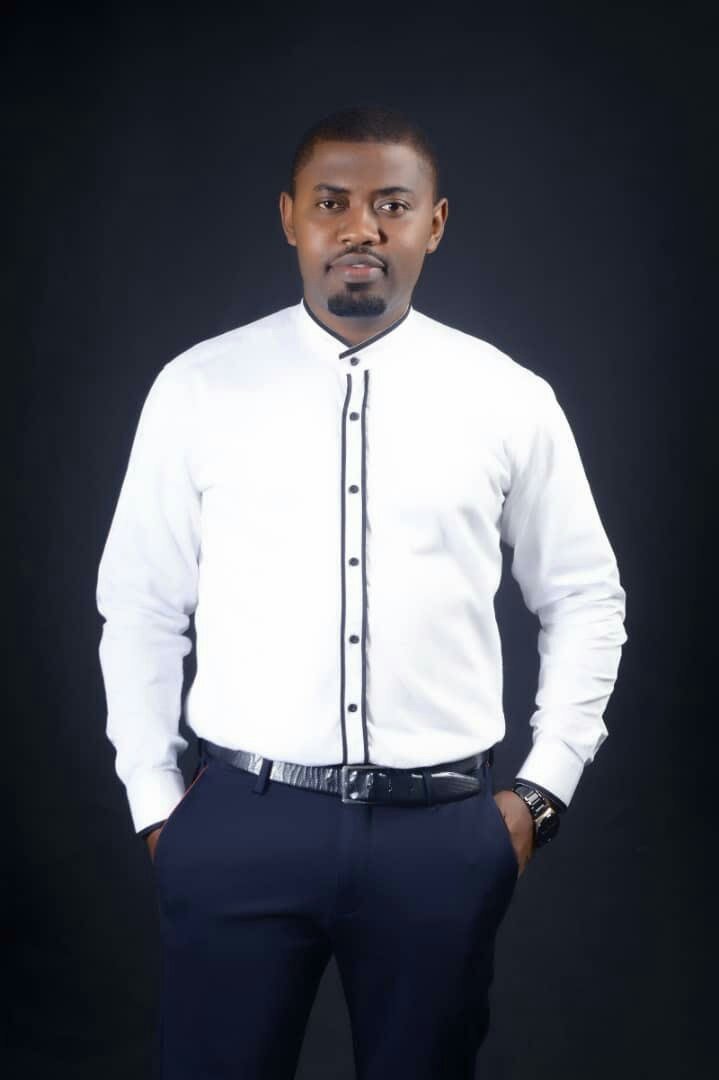 Ever since Mike Anselem rose to prominence, He has been a source of inspiration to many youths who listens to his music. His melodious voice is simply second to none 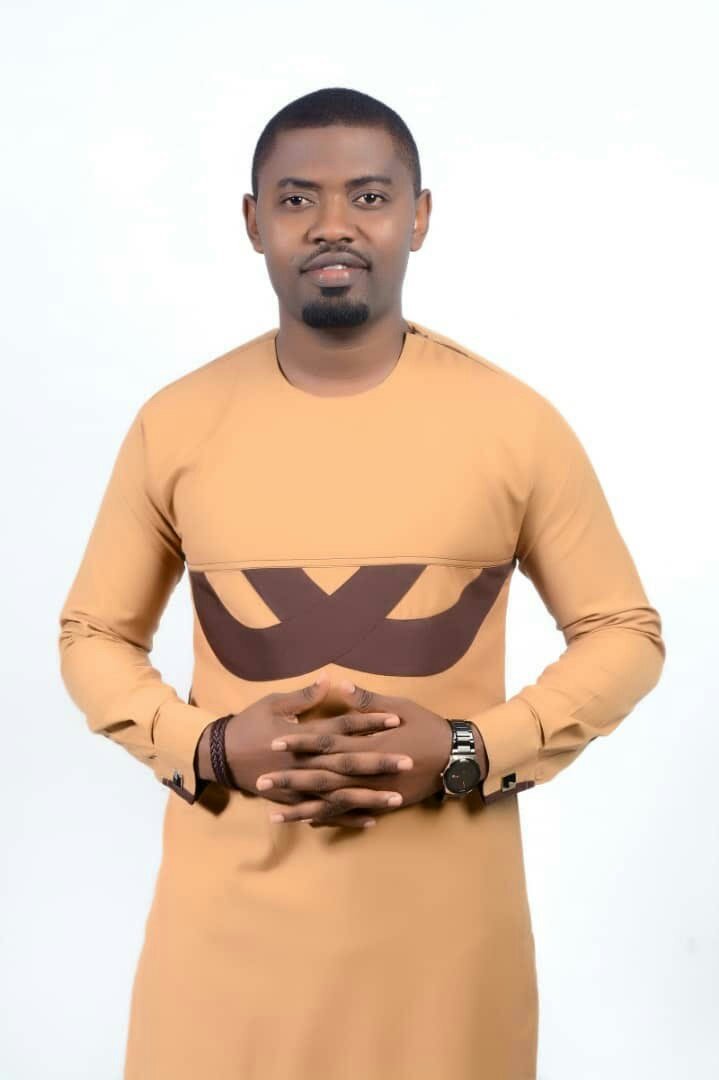 Mike Anselem as he is fondly called, developed a love for both music and the gospel of Jesus christ at an early age. According to him, He was inspired when he saw prominent Nigerian musician (Dr Panam Percy Paul), (Sammie Okposo), (Nathaniel Bassey) and South African based musician (Benjamin Dube), American based musician (Michael Smith), Jamaican Musician (Luciano), in a concert several decades ago. Since then, his passion for music has grown and translated into various musical experience

His journey into gospel music, however, began when he started sensing a deep yearning within that there was more to his music than he thought. This led him to seeking for answers and with the mentorship and guidance of Pastor Femi.

Mike’s decision to go into gospel music did not go down well with many and attracted criticisms from friends and relatives. 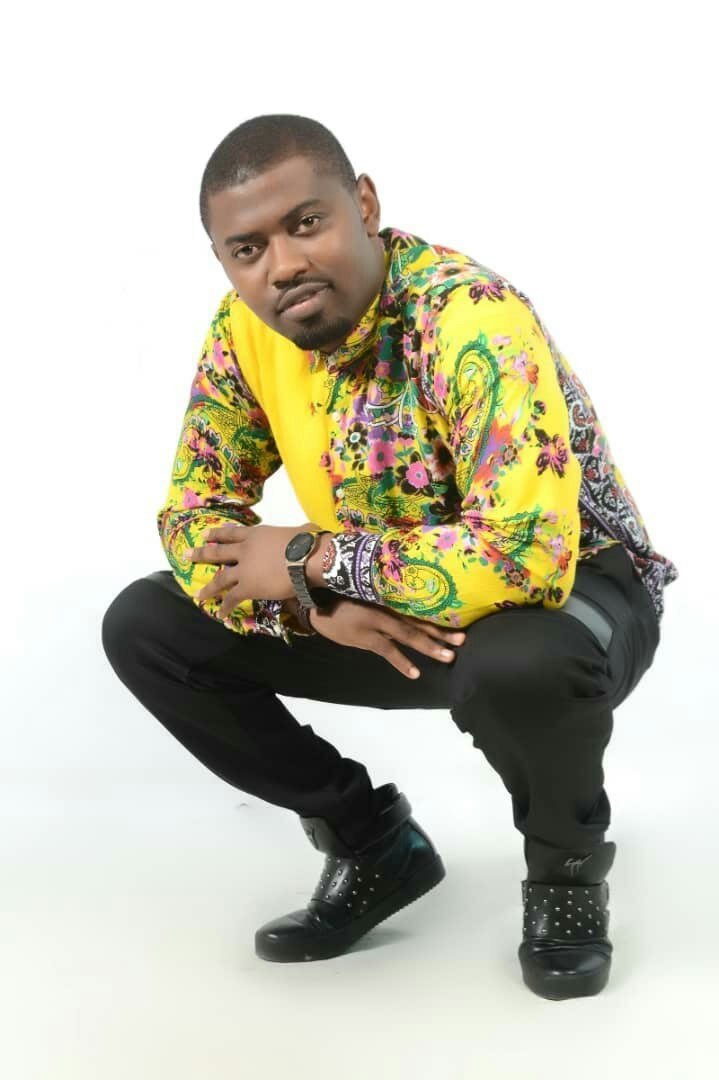 Mike Anselem, writes, sings and produces his own music and records with diverse groups of musicians.

Michael Anselem is a very private person, so it is difficult to find a lot of personal information about the gospel singer on the Internet. He is a very talented singer. His voice brings the gospel to the public, preaches the salvation of the soul through the worship of God. He says that every Christian should sincerely believe in the Almighty, entrust himself to Him and follow the path of purity. It is not just about performing the actions prescribed in the Bible. It is also necessary to fully understand and embrace one’s connection with Jesus Christ.

This man is an example for many, because his faith is sincere, and the musical talent is awe-inspiring. His songs heal souls and makes people feel stronger in the Lord. It would be ideal if all musicians led their lives this way and avoided scandals or other unsavoury activities. Listen to his music and feel your spirit soar. Forget all the negative emotions and just enjoy the divine sounds. Let’s wish him more success in his career.

If God be for me