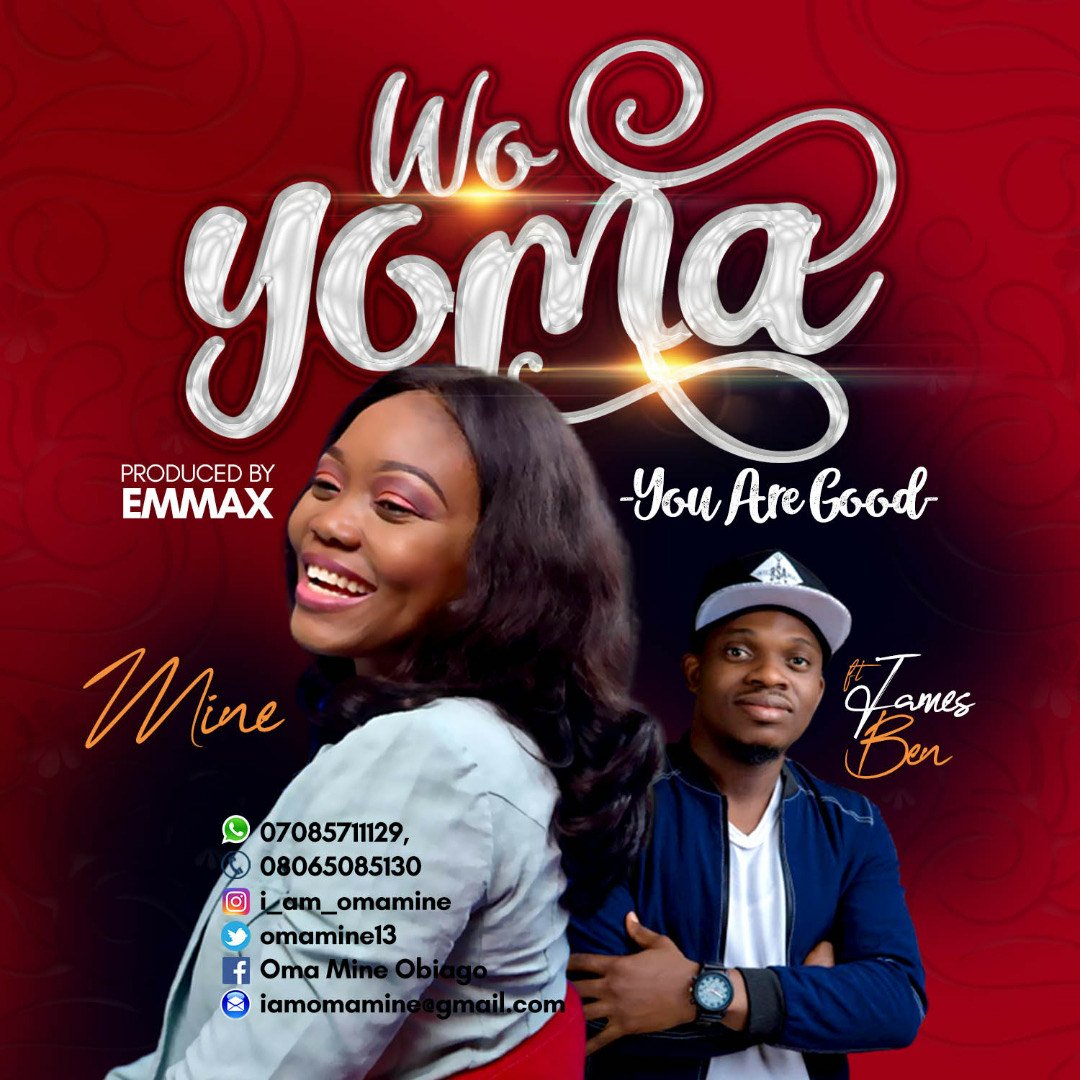 The Delta born and based gospel artiste Oghenemine Charity Obiago popularly known as Mine is charismatic and gifted. She is so passionate about God and music, aimed with a mandate to take the Gospel to the ends of the earth through her Spirit given music.

She is the third amongst seven children of parents.She had her early music orientation at the First Baptist Church Choir where she became Music director in 2012 before joining the Living Faith Church Aka Winners Chapel by reason of Marriage and rose to the position of choir secretary

She began her professional career as a songwriter and recording artiste in the year 2014 While serving as a music minister at the Living Faith Church.

Her first album – Kuvwiye was released in September 2018 as an expression of praise to God for all He has done. The album had various genre but predominatly Niger Delta vibesMine has graced a lot of great gospel stages like the famous Yadah hosted by Patricia Uwaje Kings of the Midnight Crew, PUSH (Praise until something Happens) hosted by Winners Chapel Asaba amongst many others and has shared stages with the likes of Sinach, David G, Joe Praise, Steve Crown,Chioma Jesus, Paulnams, Tony Richie and many othersMine is happily married to Obiago CHUKWUADIKA John and is blessed with a beautiful daughter Davina who came as a miracle after five years of marriage.

This new release titled Woyoma(you are good) where she features the sensational James Ben a gospel artiste based in Delta State,is a testimony to the goodness of God on her and her family,

The song rendered partly in the urhobo dialect and partly English would bring you to ecstasy as your heart overflows with gratefulness, thinking about Gods goodnessWo yoma