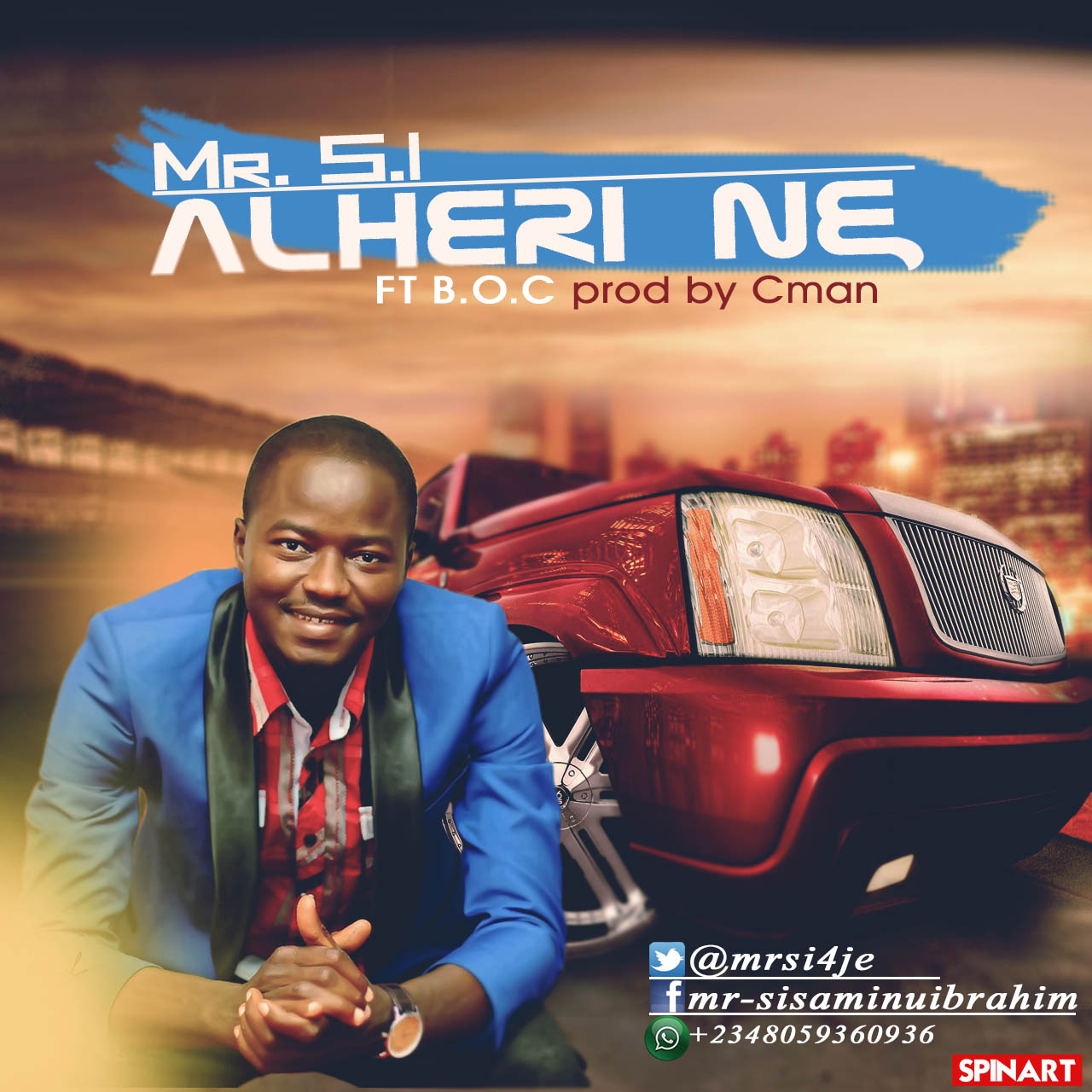 Mr S.I was born at yana/shira
LGA of Bauchi state. His real name is saminu Ibrahim
shuaibu popularly known as Shuaib while he
attended Abubakar Tafawa Balewa university for
his first degree in civil engineering. He is currently a
practicing engineer and a student of structural engineering at the same university where he
enrolled for his second degree.
Mr S.I started music in 2000 when he joined the
church choir as a tenor singer and later on the Ark
band where he became the music director. While in
the university Mr S.I was the assistant choir director and later on the choir director of FCS choir later on
known as Fountain of Life Choir. He is also a
member of the Bauchi State Association of Gospel
Ministers.

Mr S.I is a prolific song writer, he wrote his first song
at the age of 6years and has written more than a hundred songs ever since. He launched his first
album ‘better than life’ in 2009 which sold
hundreds of copies. The second album ‘incredible
hope’ came out two years later.

Mr S.I plays acoustic guitar, base guitar and
keyboard. As an entrepreneur, he is the CEO of the Rock
Blocks and Property Development and runs a lot of
other small scale businesses as well.